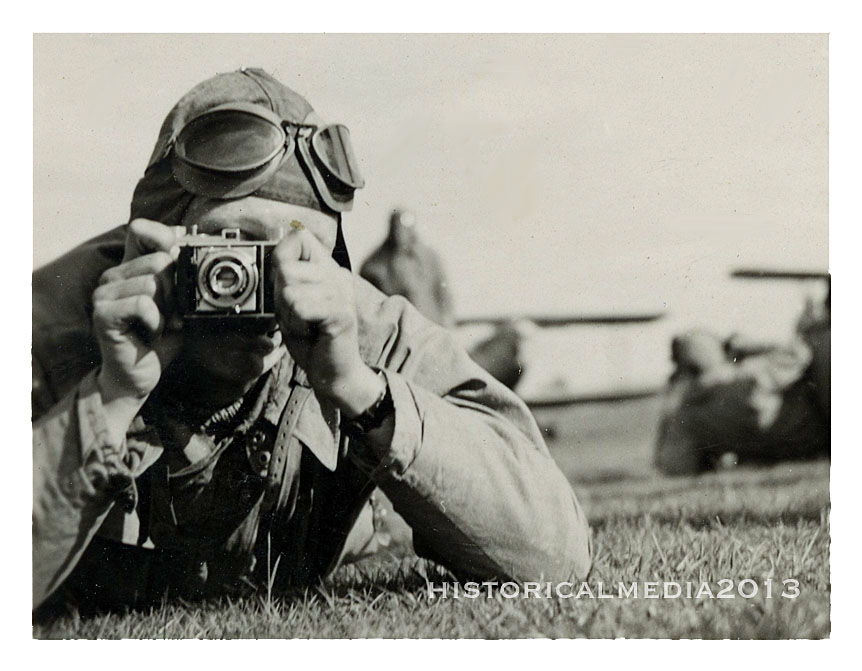 Now accepting Bank Transfers (Überweisung) - Commerzbank
Have albums or an entire collection to sell? We pay top prices!
We can also sell your item(s) here on consignment.
Our customer base and volume is unparalleled - worldwide!