19.  FALLSCHIRMJAEGER SOLDBUCH Grouping - FJR 29 - FALLSCHIRM-PANZERZERSTÖR ABT. 11 - Rare!
Named grouping to Wolfgang PFEIFER who served at war's end in Fallschirmjaeger Regiment 29. He was originally in flight observer training in 1943 and into 1944 when he as assigned to KAMPFGESCHWADER 55 "Greif." then transferred to Fallschirmjager service with EXTREMELY RARE unit - FALLSCHIRM-PANZERZERSTÖR ABT. 11 - certainly a unit using Panzerschreck rocket launchers! then assigned to FJR 29 fighting in the final battles of the War in the East. Also comes with his FLugbuch listing several flights and ID's.

The 29th Parachute Regiment was set up in March 1945 in the area north of Graz. The regiment is not included in the field post overview. The regiment was subordinate to the 10th Parachute Division. The regular personnel of the regiment came from the 2nd / Fallschirmjäger Regiment 3 and the 2nd / Fallschirmjäger Regiment 11. A 13th (grenade launcher) and a 14th (tank destroyer) company were also partially set up. Soldiers from the Luftwaffe war schools in Berlin-Gatow, Straubing, Fürstenfeldbruck, Dresden and Ergolding near Landshut, as well as the personnel from the flying units and the ground organization of Air Fleet 6, were used to replenish the regiment. From April 17, 1945, the reinforced II. Battalion of the regiment, together with the Parachute Regiment 30 and the III. / Fallschirmjäger-Regiment 28 deployed against the Russian formations advancing south west of Vienna near St. Pölten on both sides of the Traisen. On April 20, 1945, the association fought in the line Echenau - Buchberg - Nordrant Traisen - Wiesenfeld. On April 23, the 2nd Battalion of the regiment was deployed east of the 30th Parachute Regiment near Marktl. On April 27, 1945, the deployed parts of the regiment were relieved and marched to Melk together with the 10th Parachute Division. From there it was transported by rail to Czechoslovakia to the left wing of the 8th Army fighting near Brno. The regiment, which arrived southwest of Brünn in early May 1945, was immediately deployed in battalions against superior Russian armored units. The regiment was wiped out in heavy fighting in the Brünn - Tischnowitz - Iglau area. The rest were taken prisoner in the area west of Brno.
$425 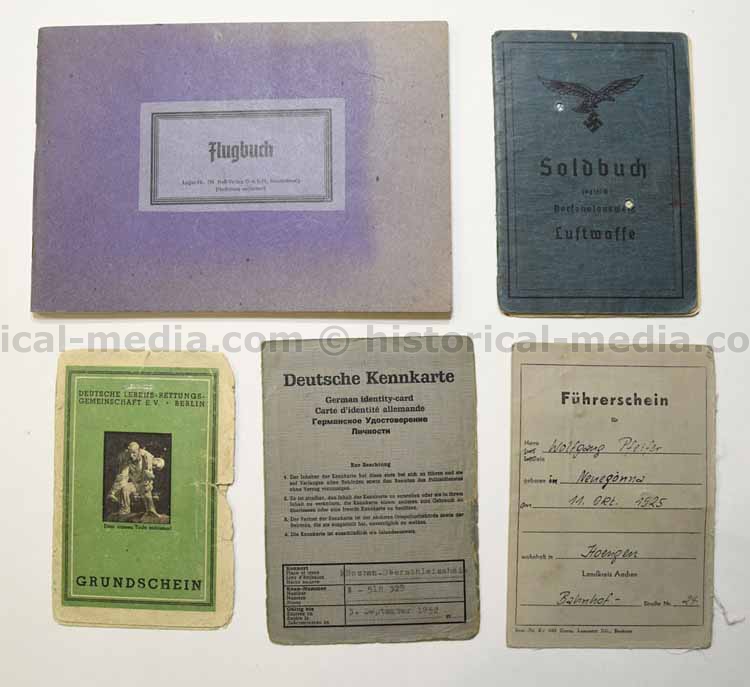 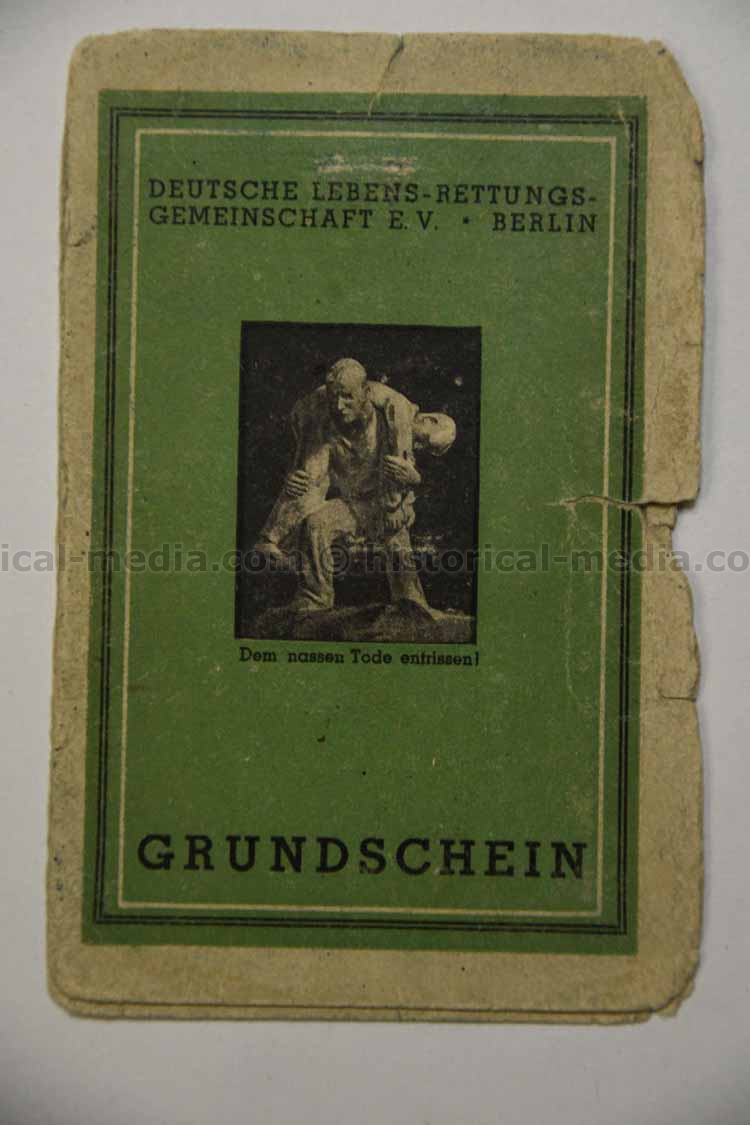 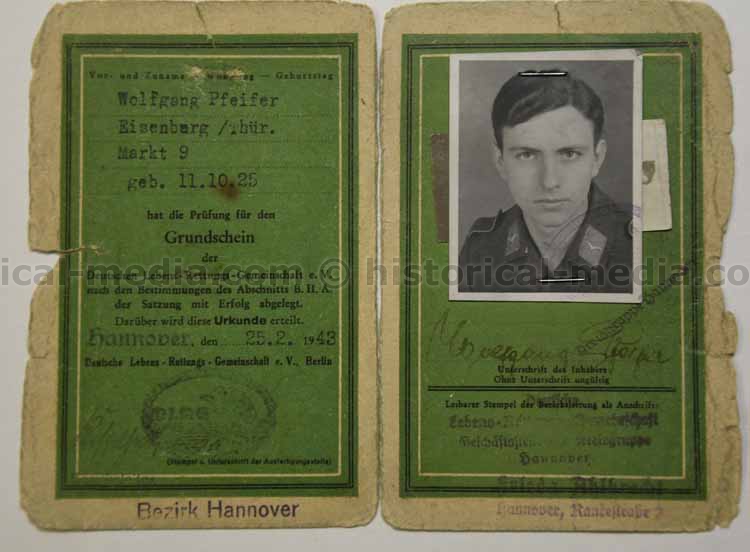 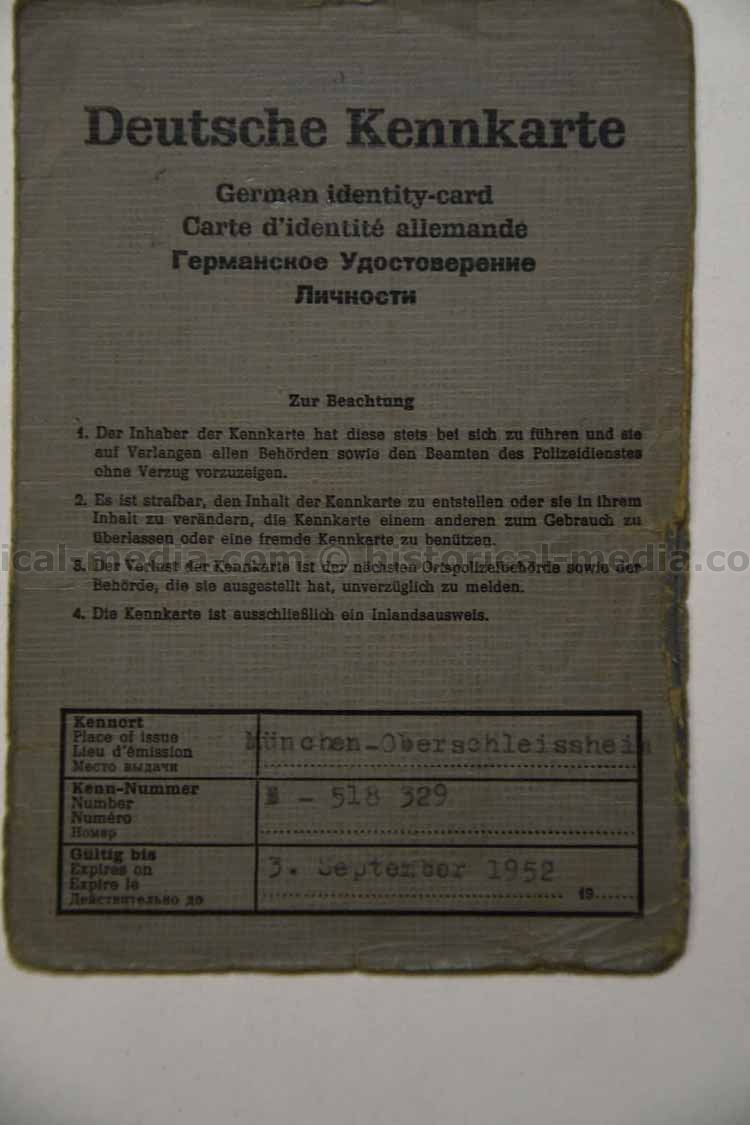 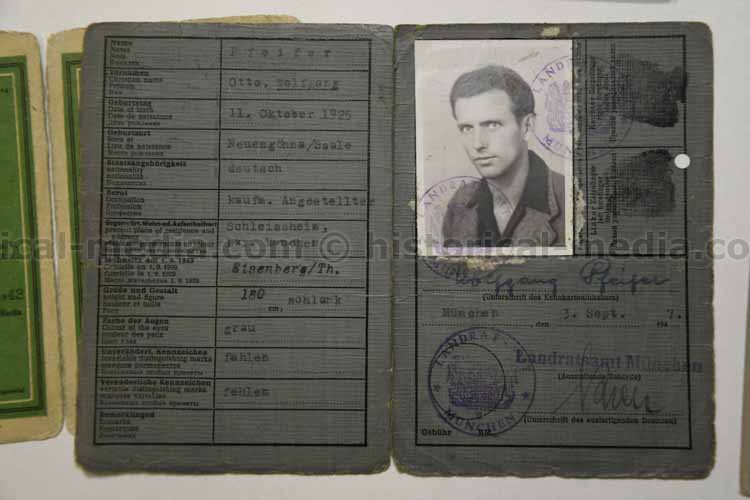 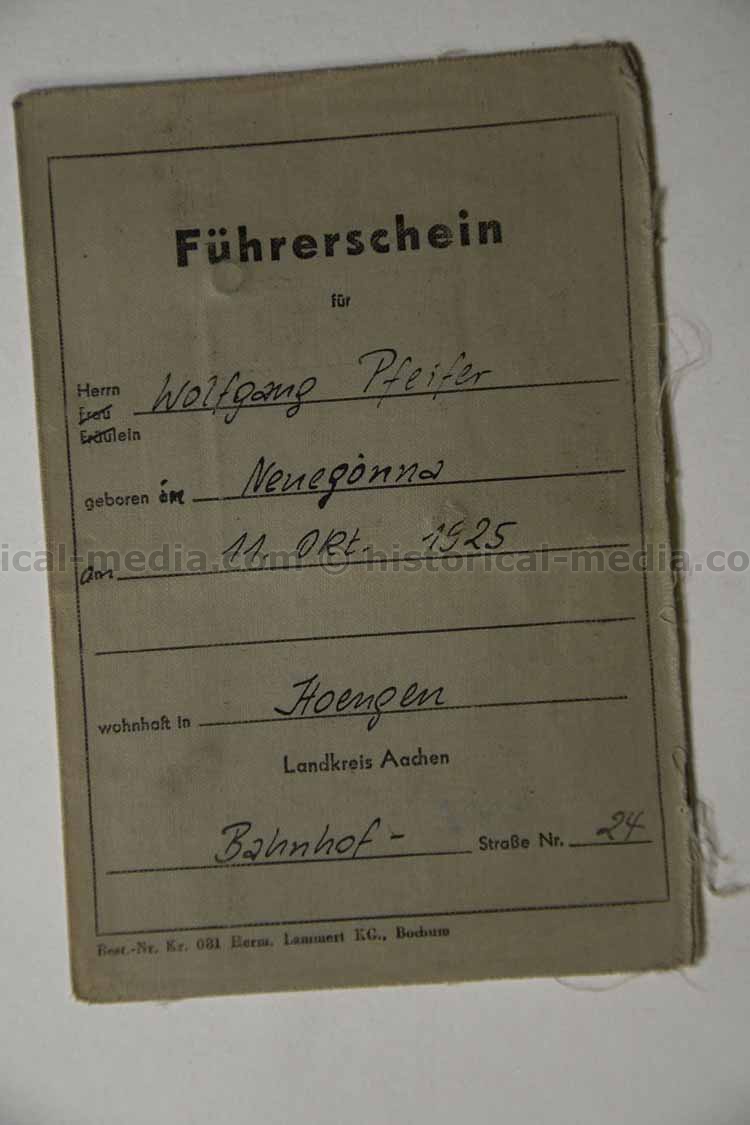 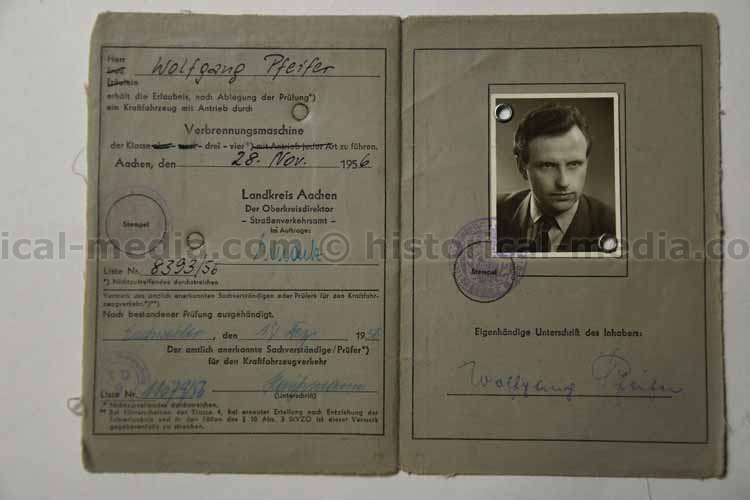 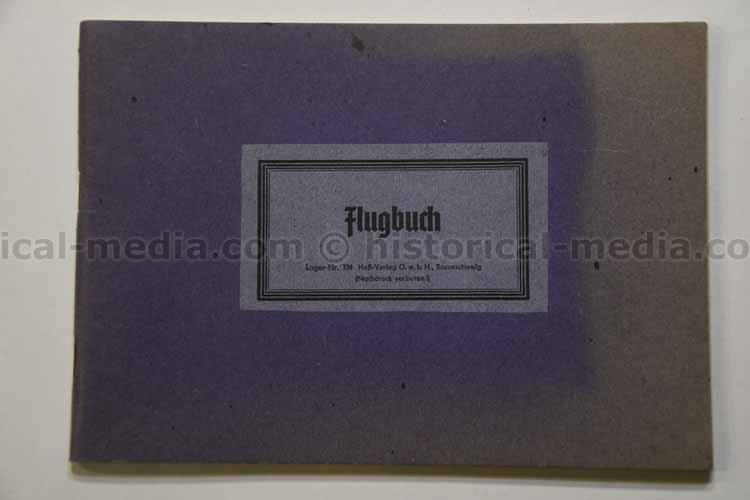 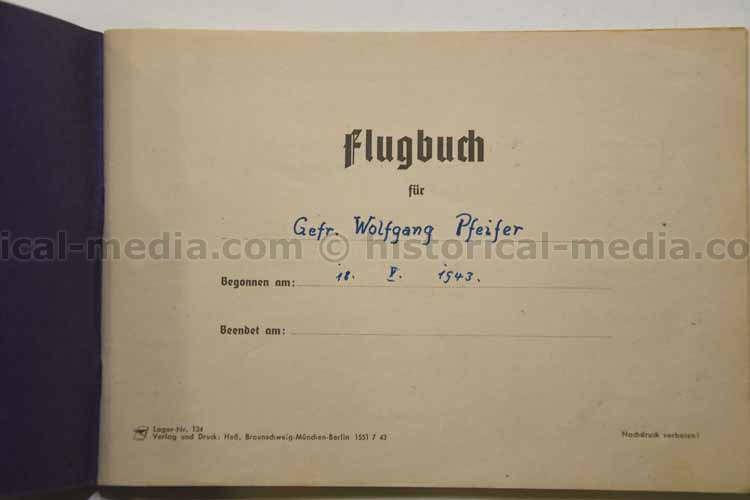 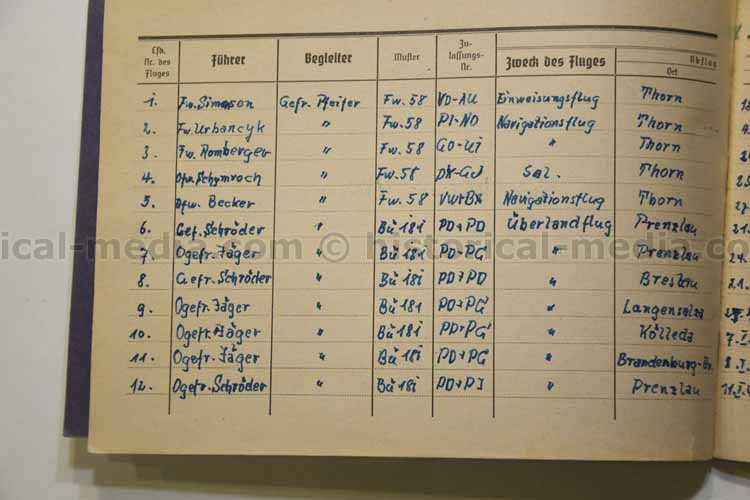 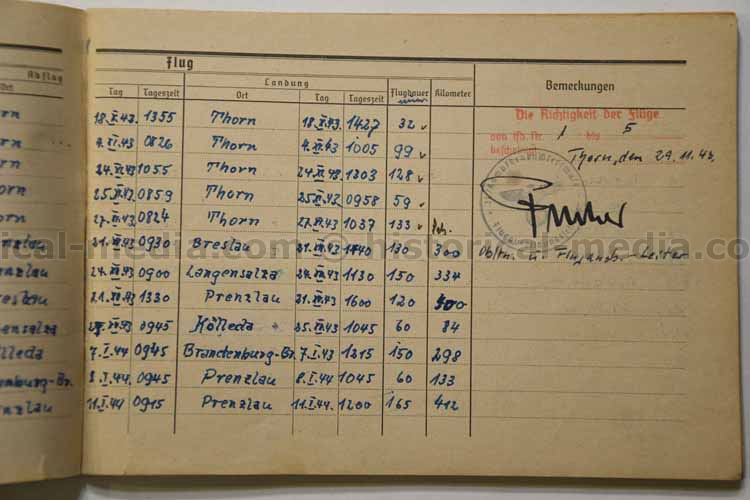 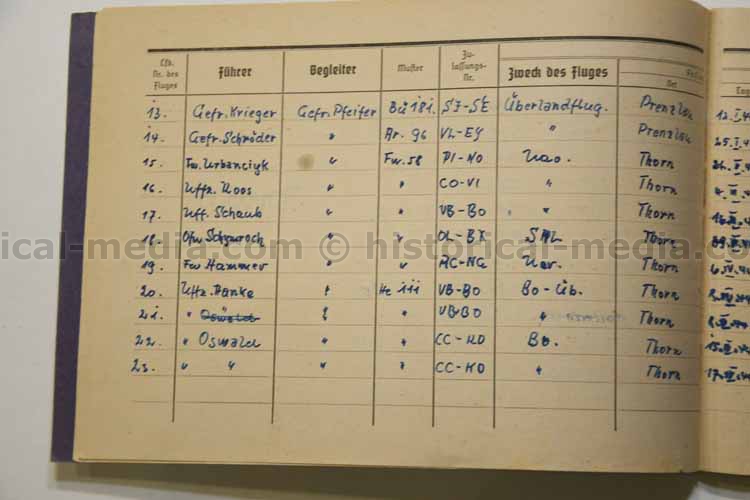 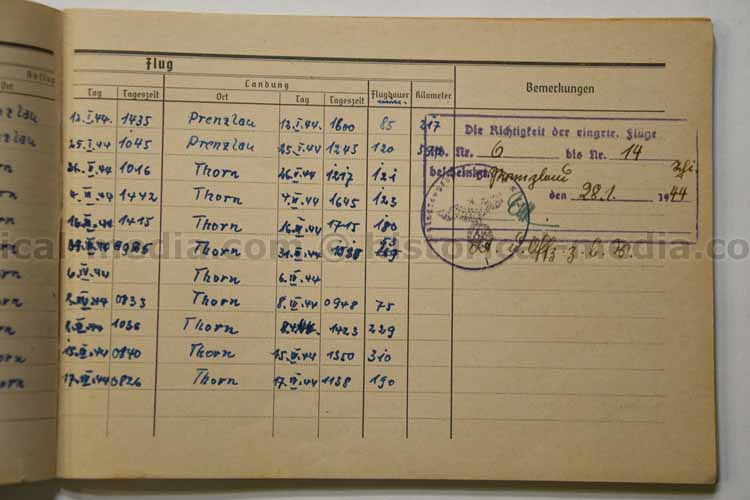 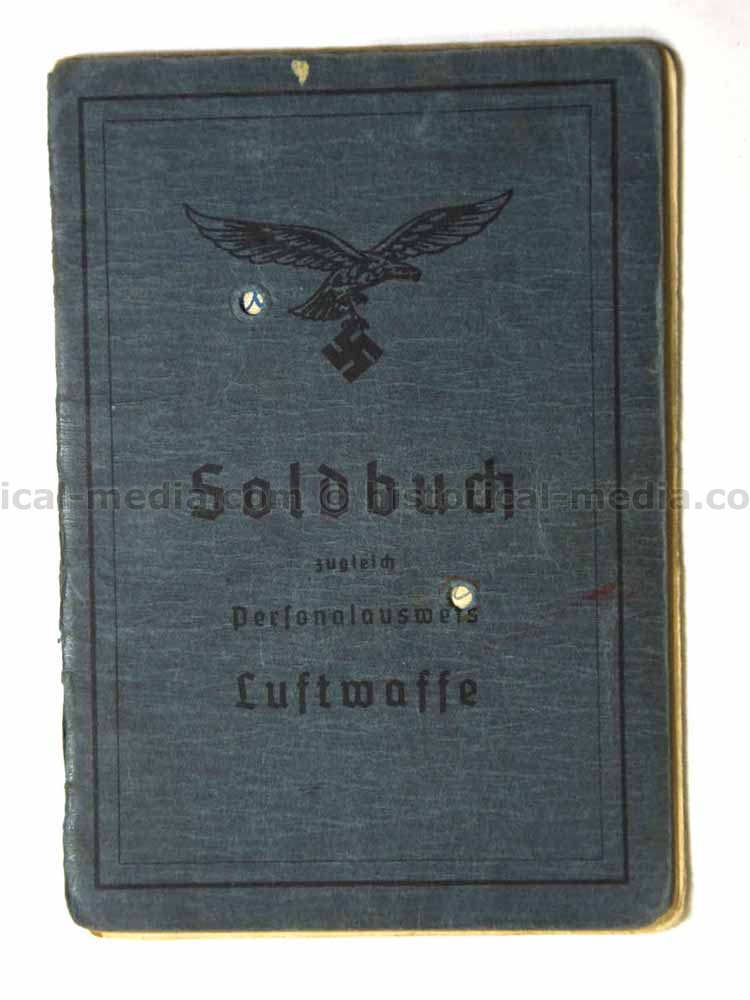 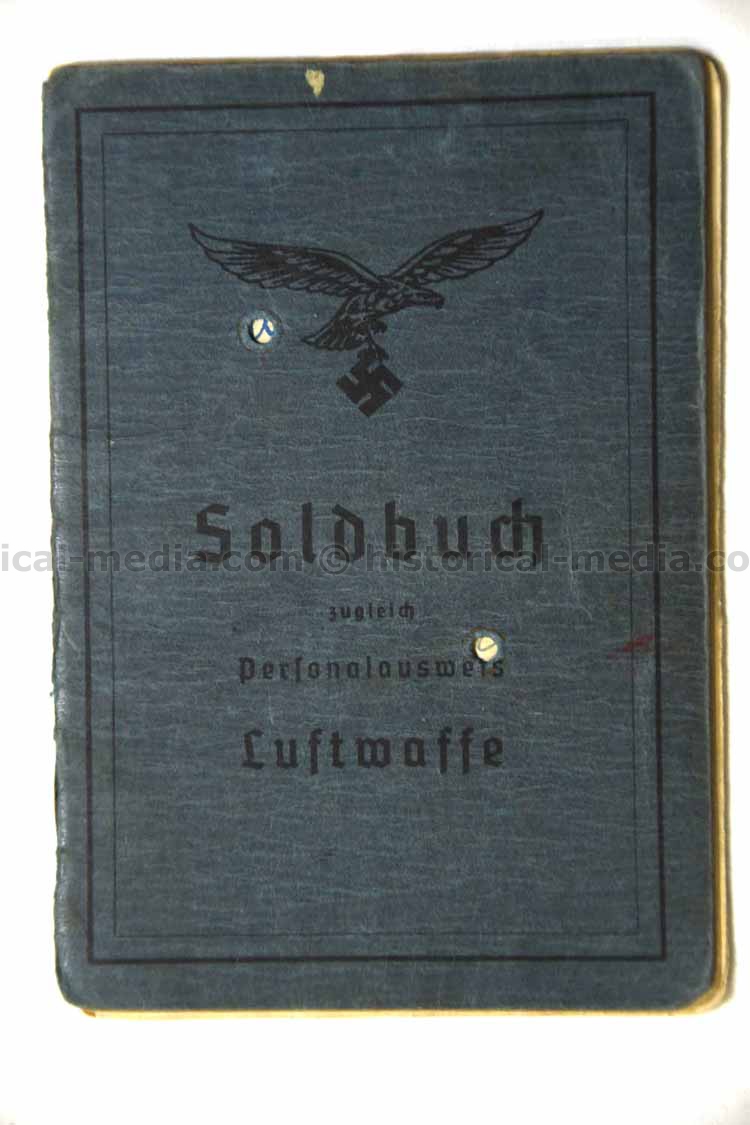 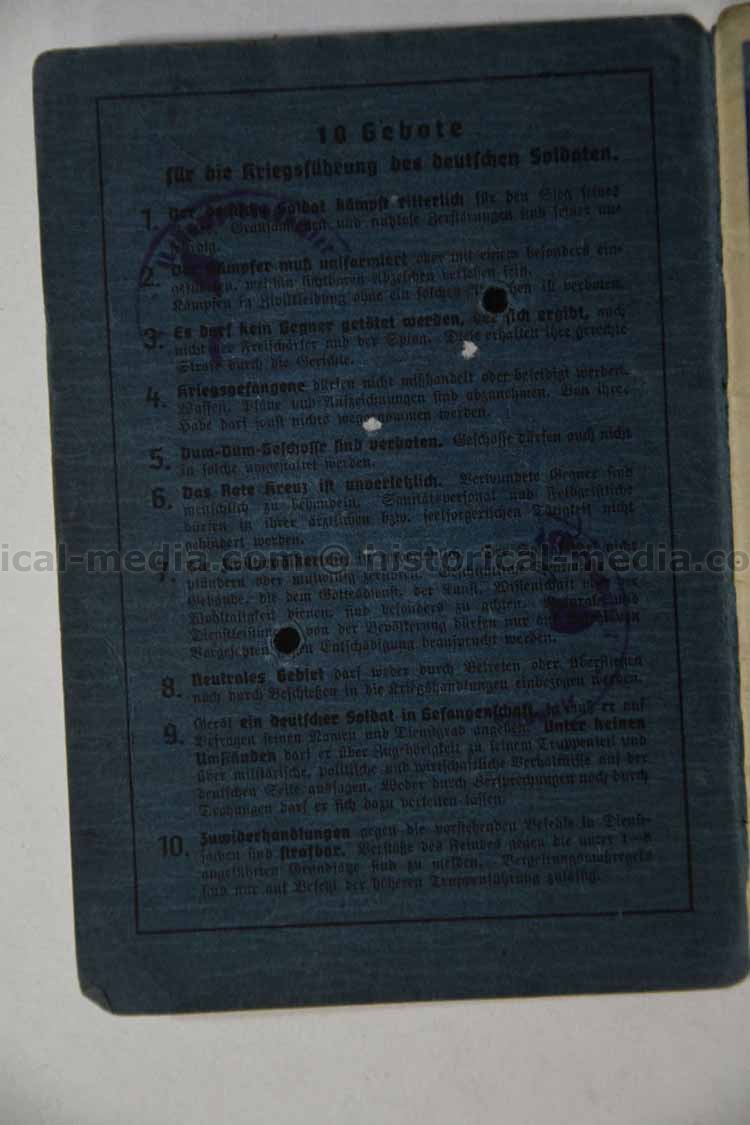 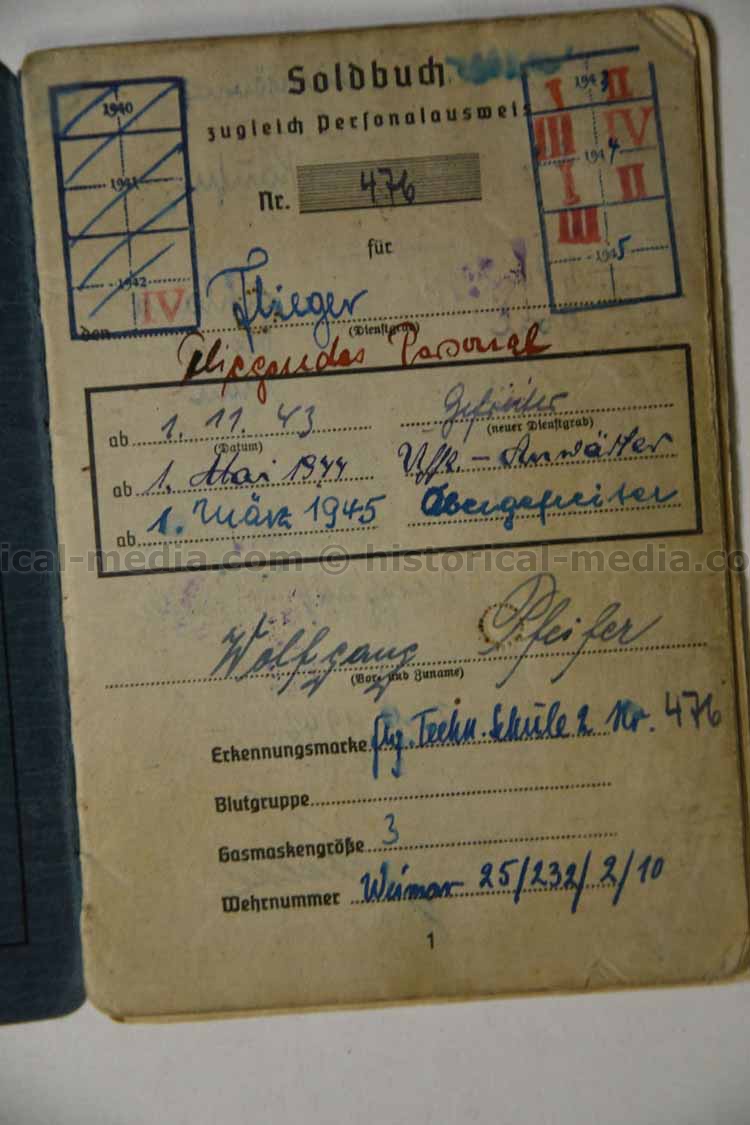 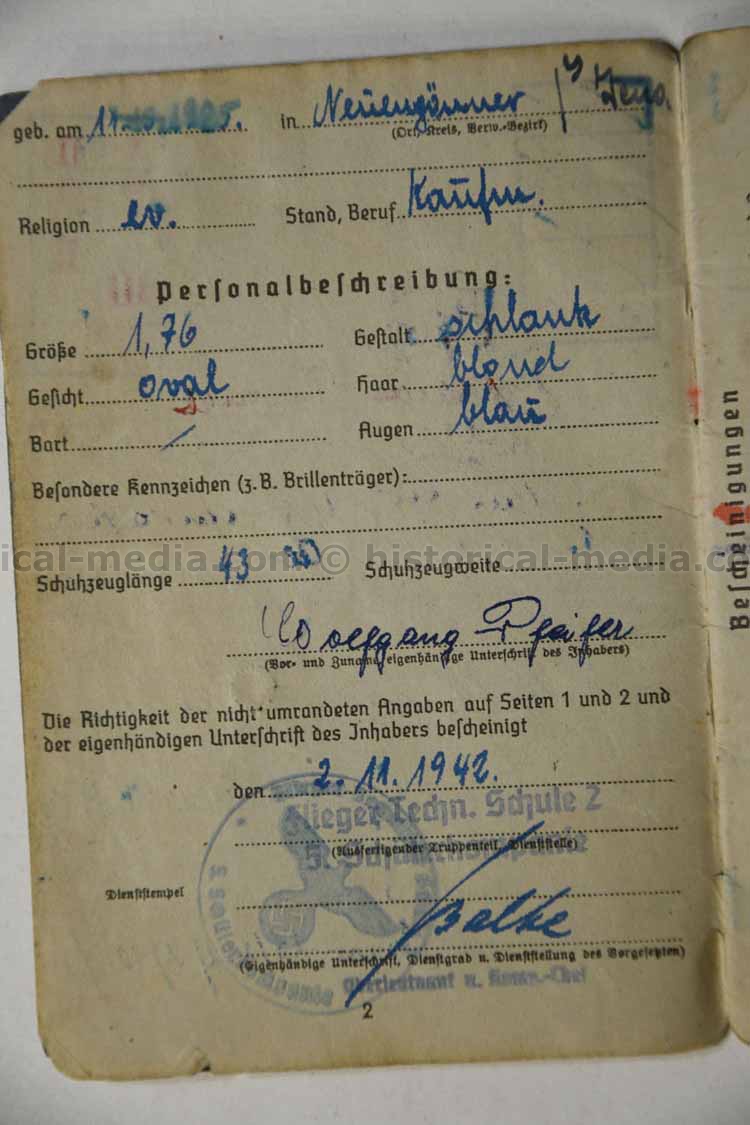 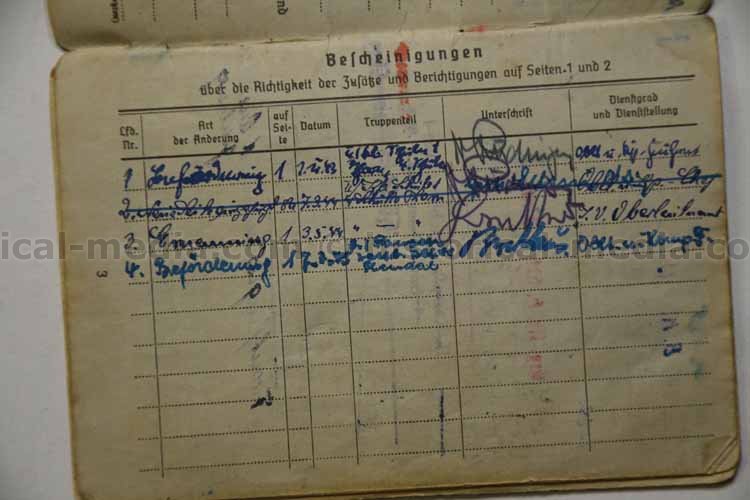 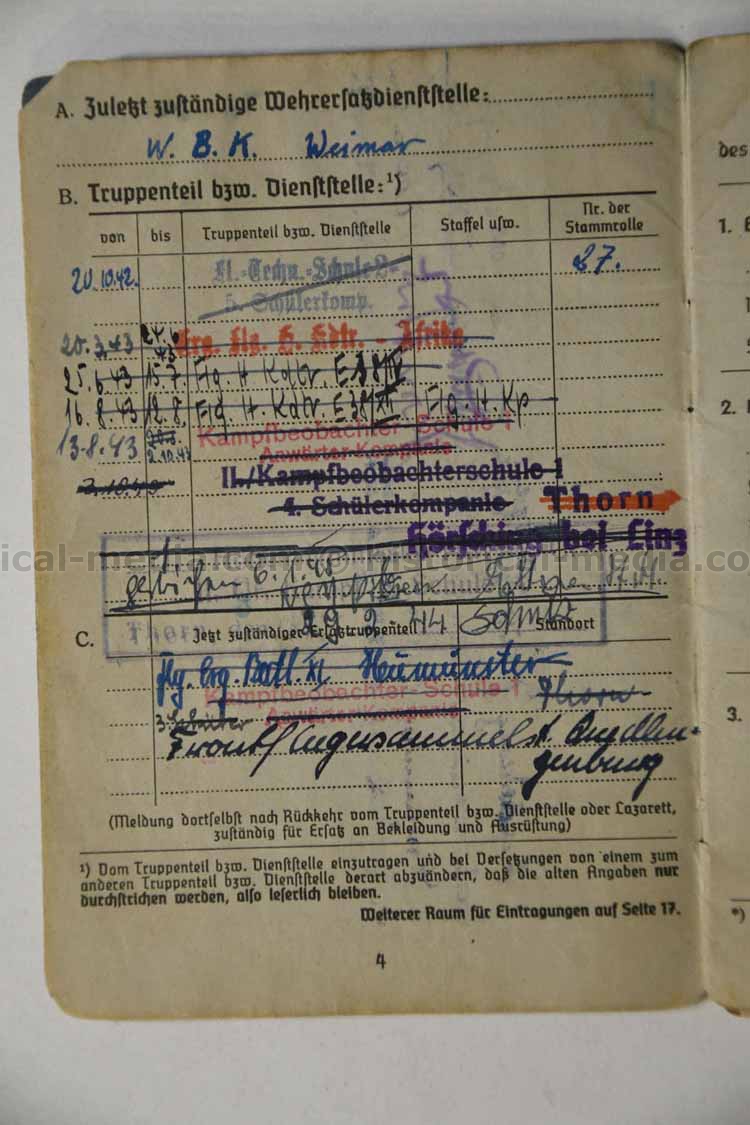 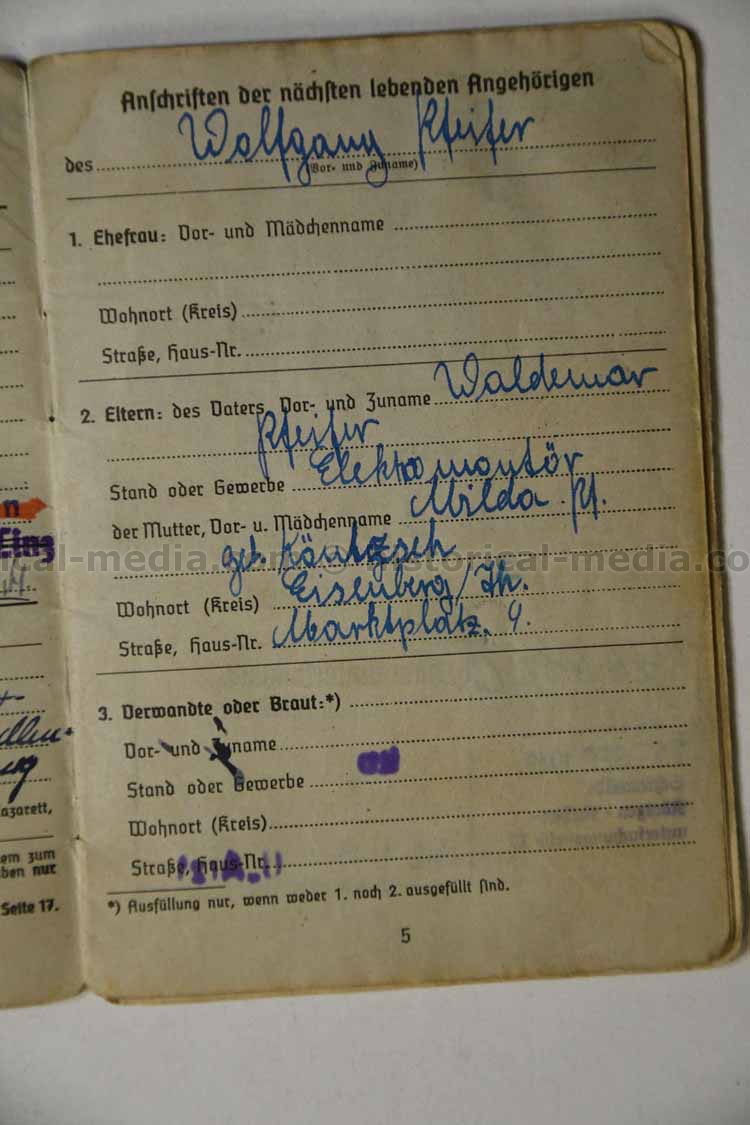 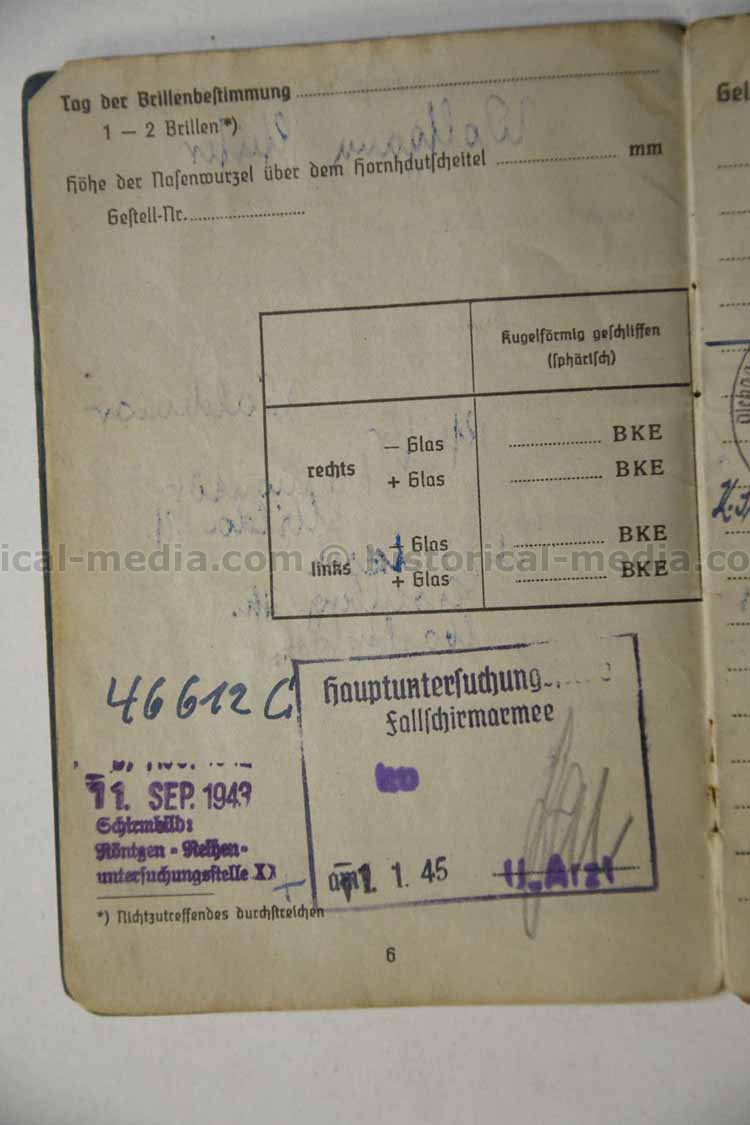 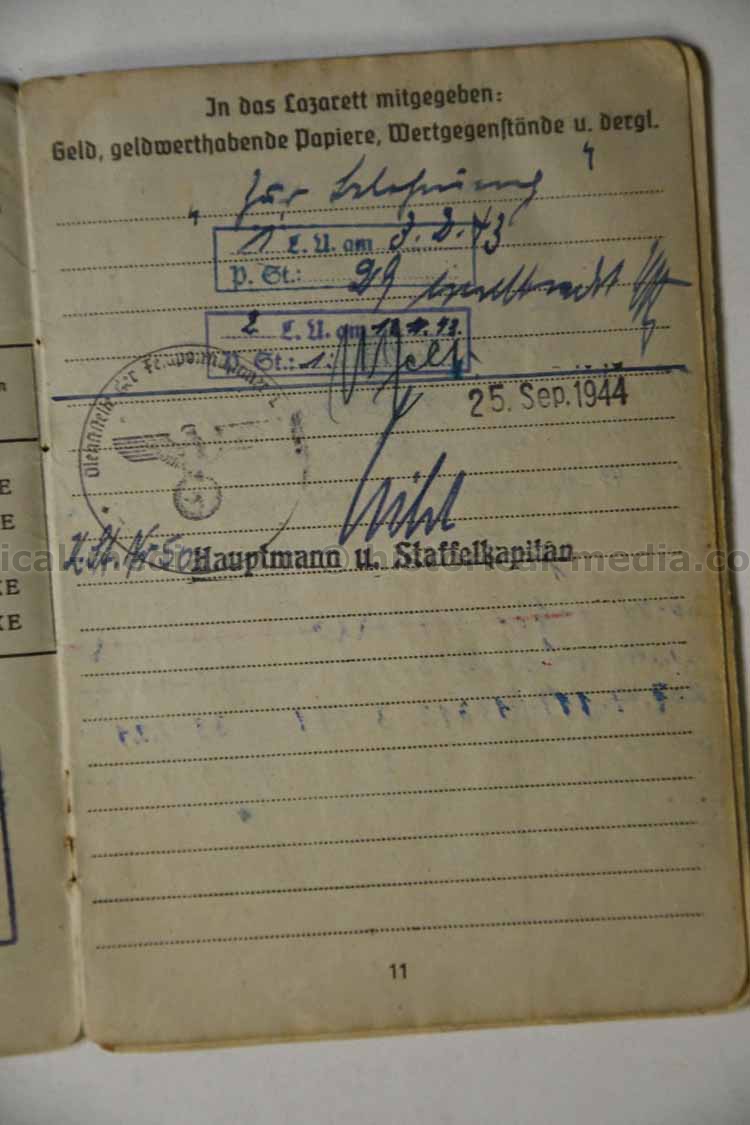 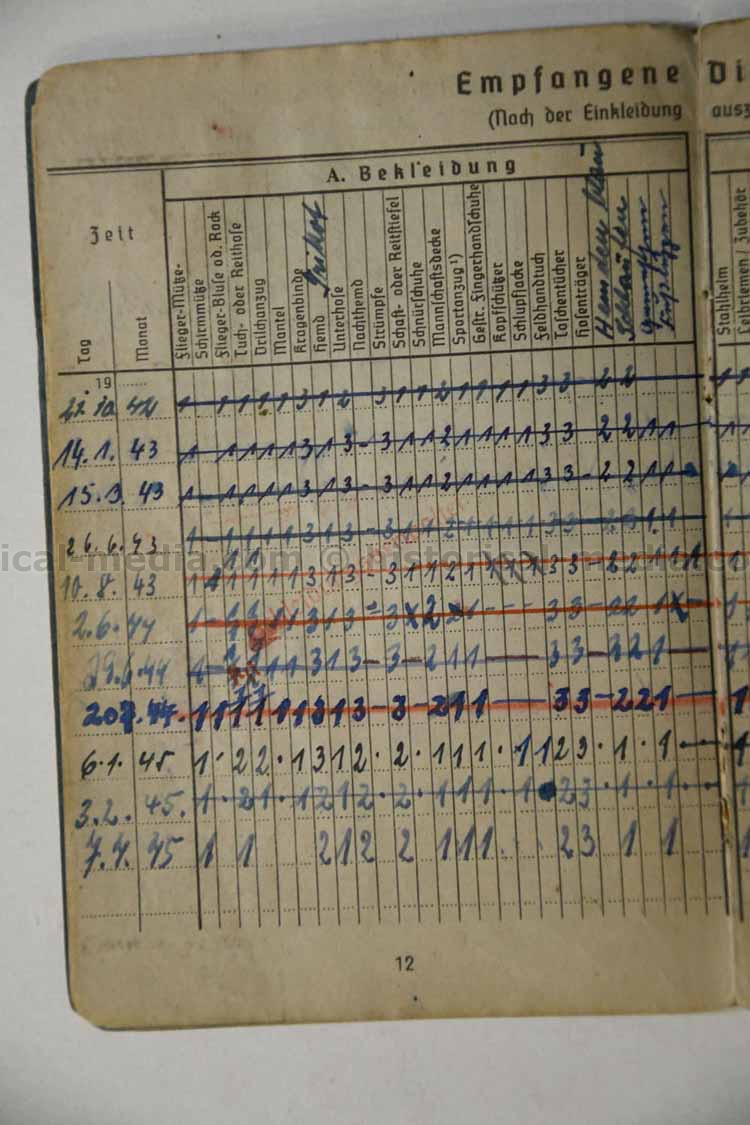 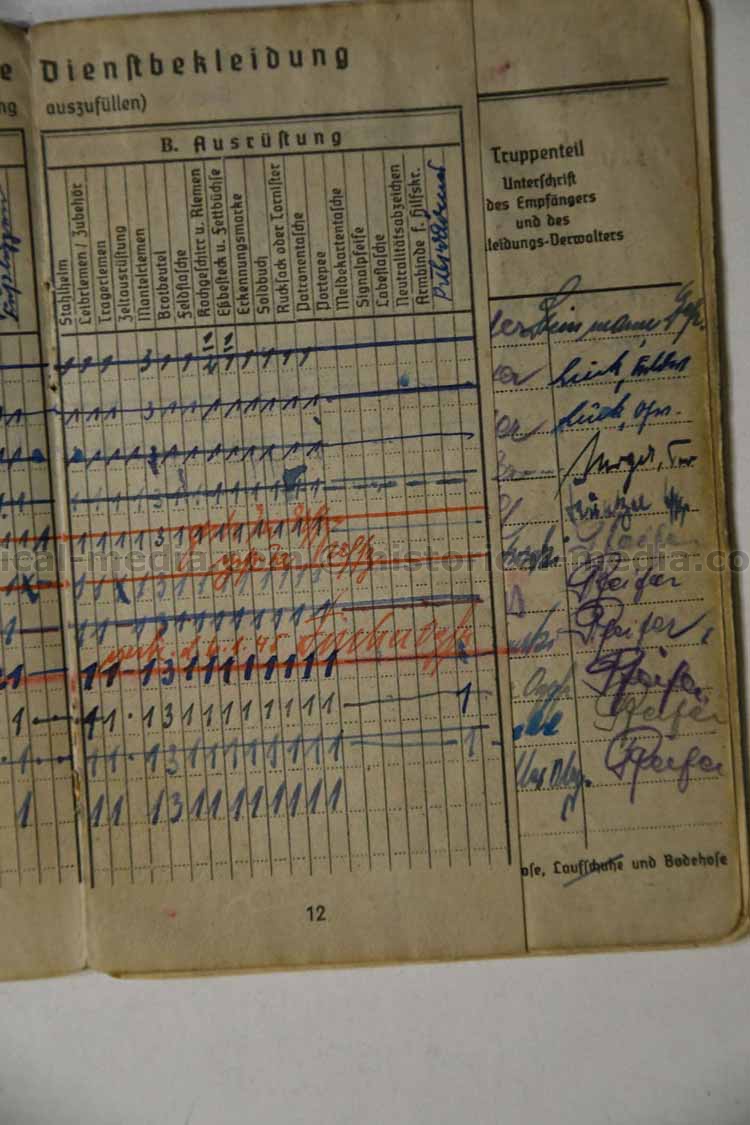 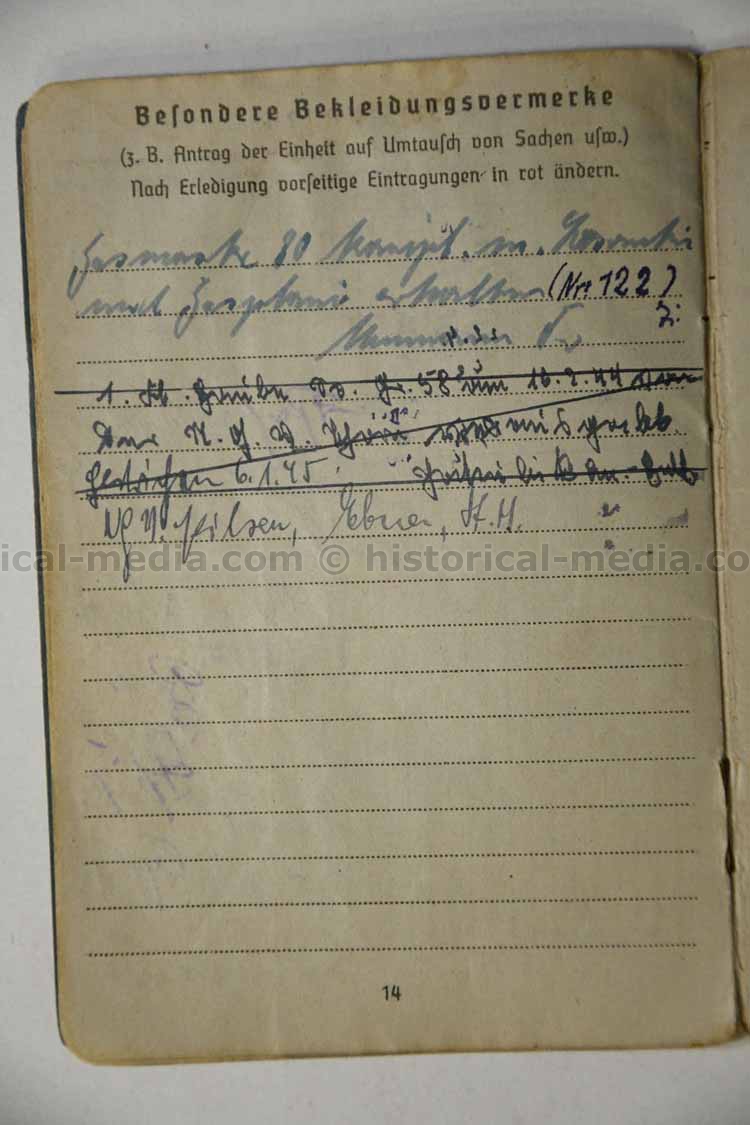 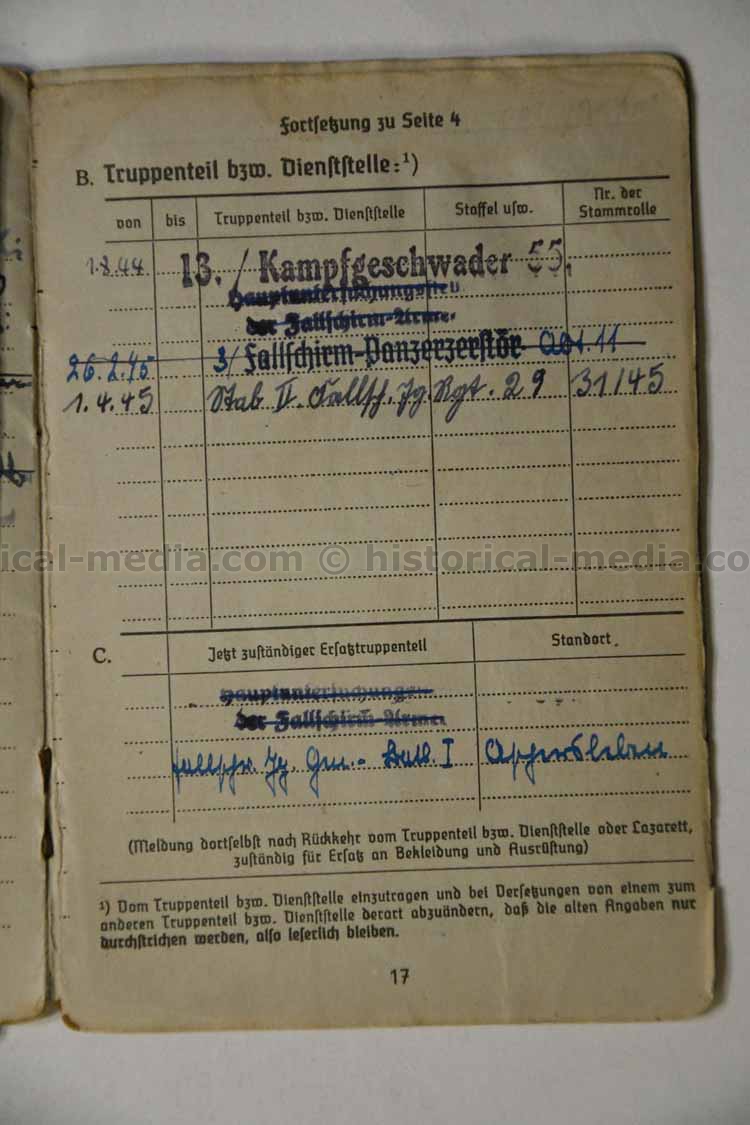 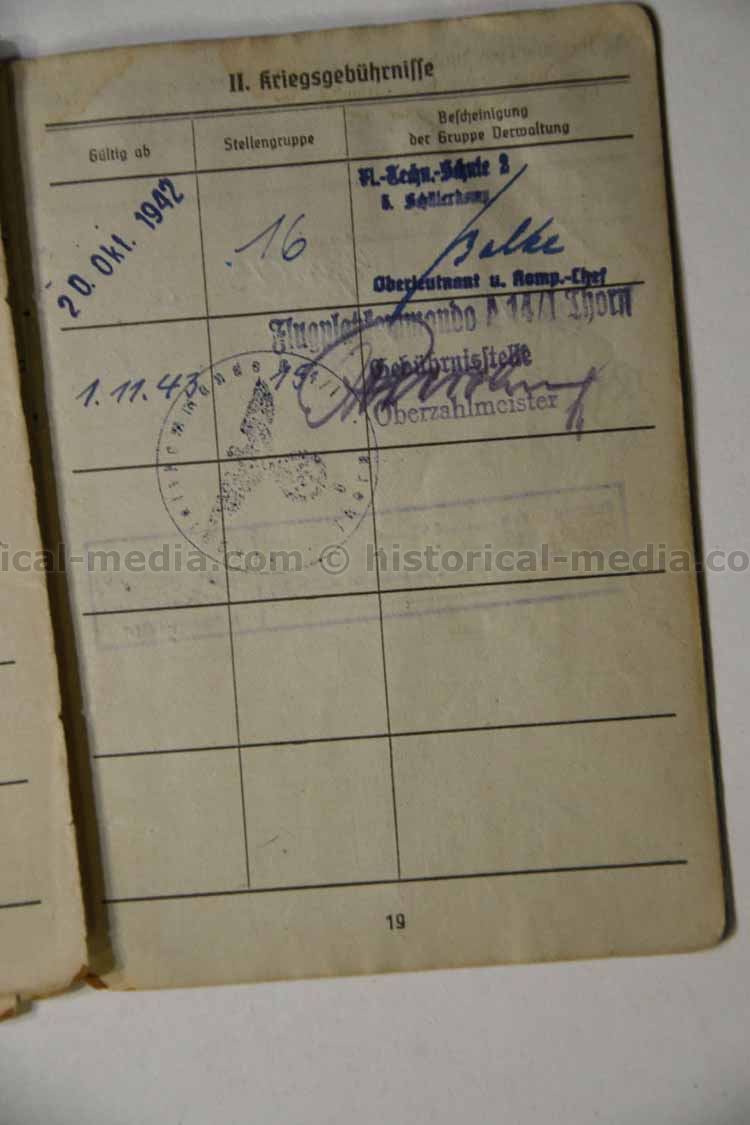 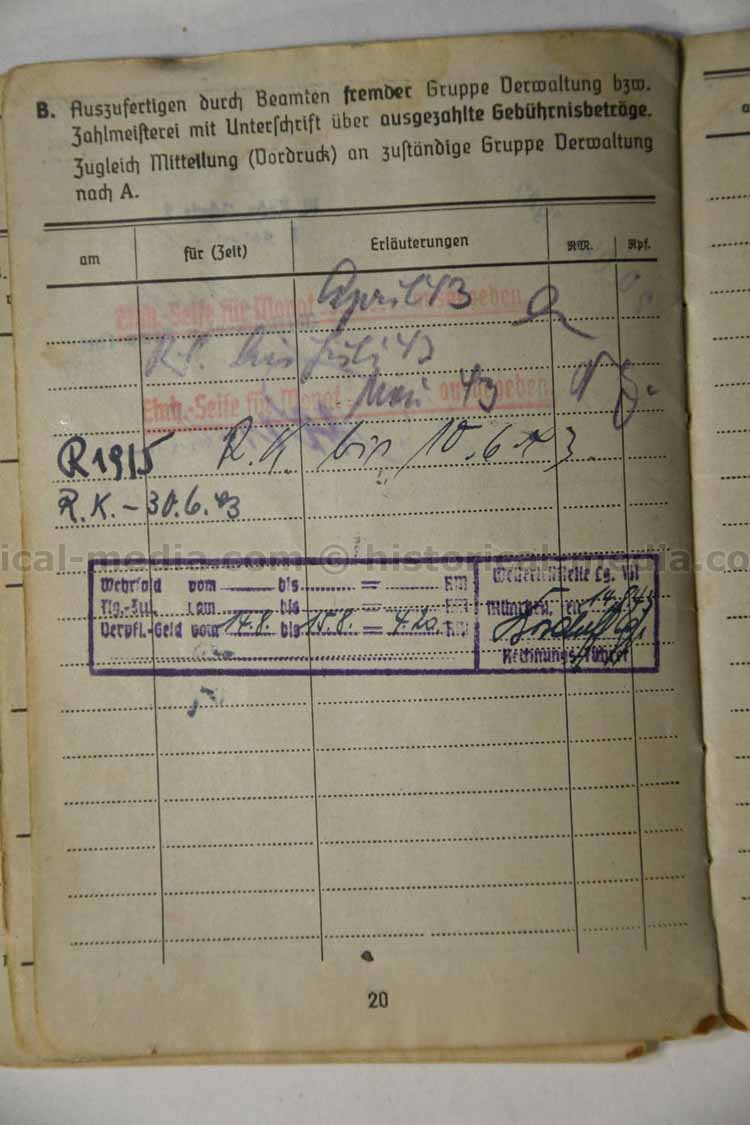 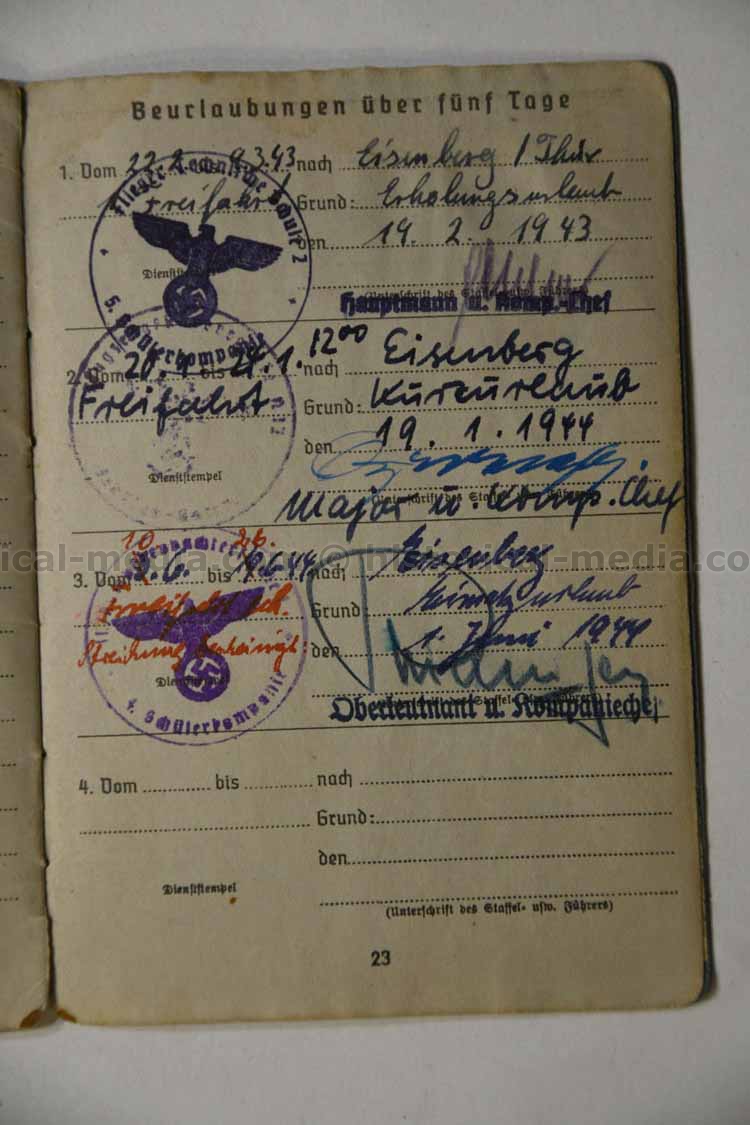