87.    US WWII CATERPILLAR CLUB Grouping - 449th Bomb Group - POW/Evader
Named Caterpillar Club grouping to 449th Bomb Group air gunner/flight engineer Demetro BARNA. He parachuted to safety while on a PLOESTI raid on May 5th, 1944. He was rescued by Serbian farmers and Chetniks. Comes with his original Caterpillar Club grouping certificate, his original parachute rip handle, Good conduct medal, section of original parachute material from his jump, sweetheart items, ID card, patches, Wings, insignia, and more. There is a great photo of him on link below during his time in a Chetnik camp when he was evading the Germans. The 449th link below has great photos and details about him and his crew. I think the NARA database showing him as a POW rather than an evader is inaccurate (See below).

Technical Sergeant Demetro Barna (ASN: 35323839), United States Army Air Forces, was captured by German forces after his aircraft was shot down on or about September 11, 1944 and was held as a Prisoner of War until his return to U.S. Military Control at the end of hostilities in May 1945.
$650 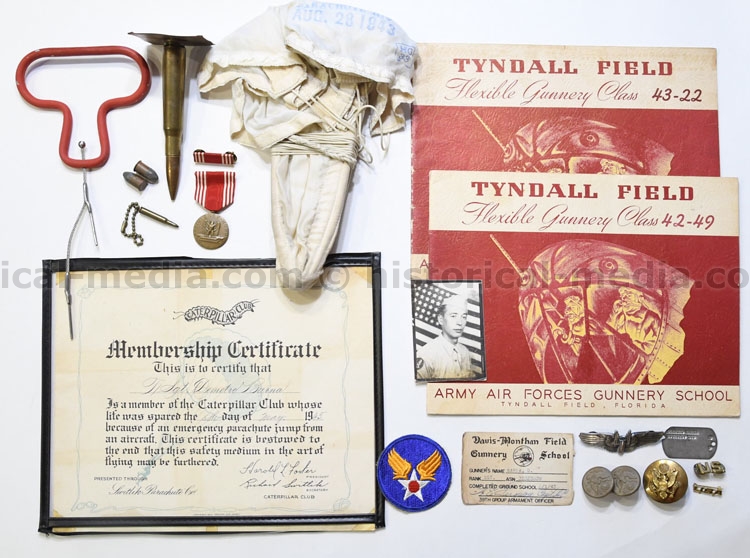 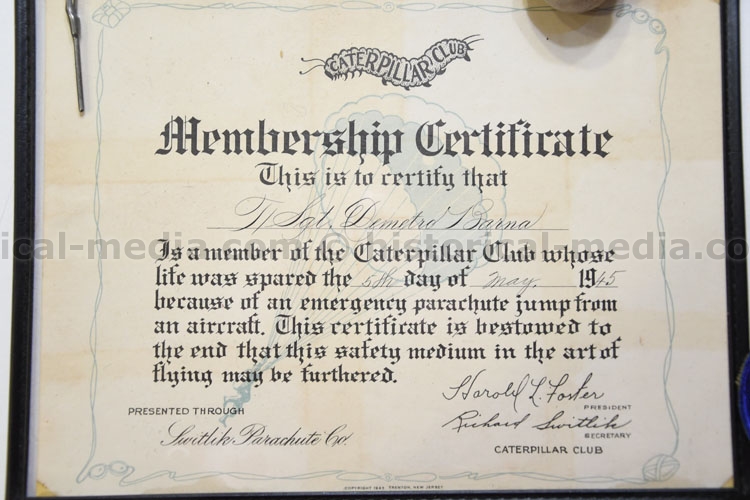 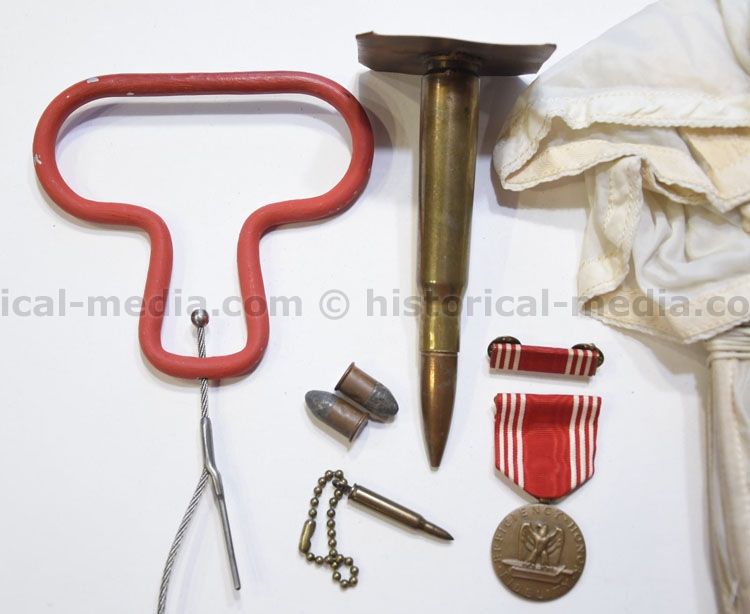 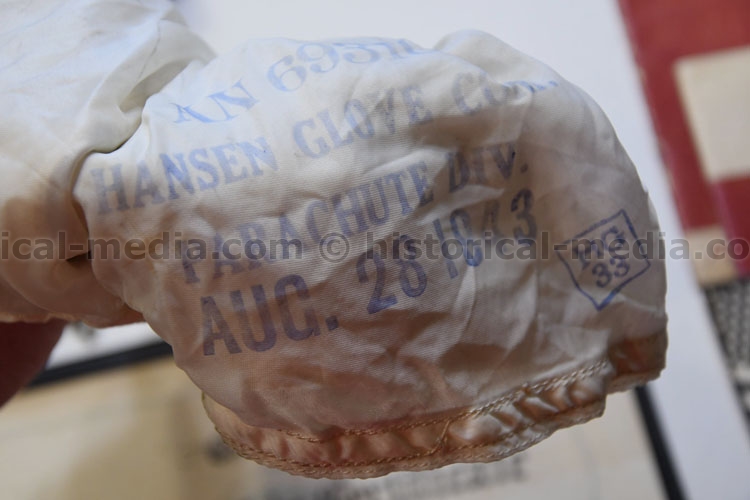 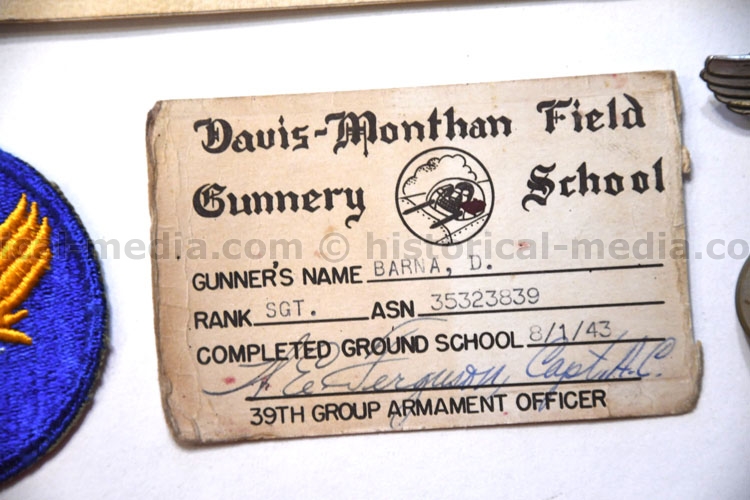 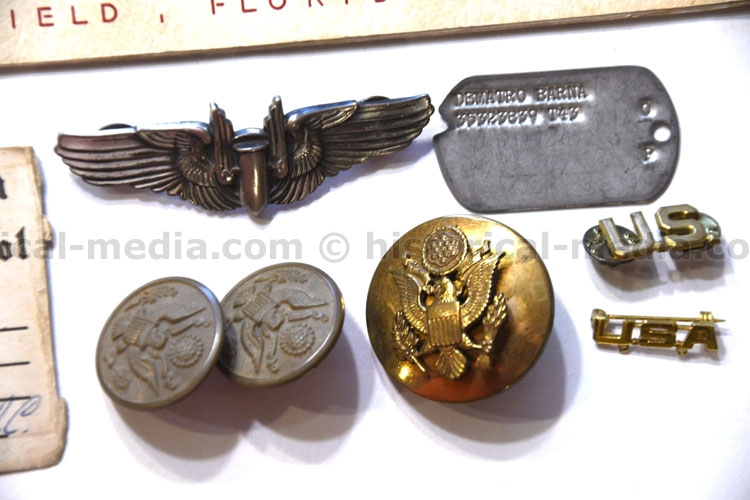 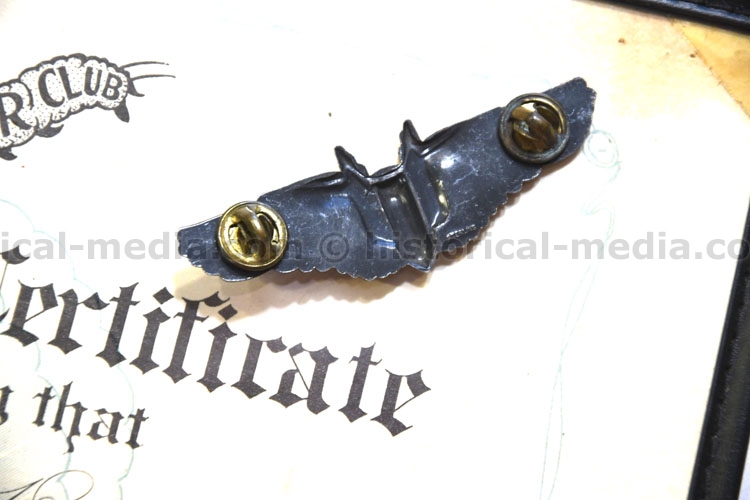