The United States Army Counter Intelligence Corps (Army CIC) was a World War II and early Cold War intelligence agency within the United States Army consisting of highly trained Special Agents.
However the use of informants within the Army become politically controversial, and CIC was forced to curtail its activities. In particular, the CIC was ordered to cease its domestic investigations, to destroy its investigative records, and to ship its agents out to overseas theaters.[5] The reason for this sudden and unprecedented expulsion has never been clarified. One leading theory was expressed in the official history of the Corps, “the speed [of these events] left little doubt that someone—possibly Communists who still held key positions in government—was determined to halt CIC investigative activities in the United States.”[6] Another possible explanation is that the CIC mistakenly bugged the hotel room of Eleanor Roosevelt and incurred the President’s wrath. In any event, the CIC protected the investigative records it had so painstakingly accumulated. According to Sayer and Botting (p. 47) “When the command was given to cease any investigations of known or suspected Communists and destroy all files on such persons immediately, eight of the nine Corps Area Commanders took the remarkable step of disobeying this order.” According to the official history of the Corps, this information proved highly valuable in controlling communism: “the information acquired by CIC from May 1941 to September 1945 regarding communism and its adherents played a major part in keeping communism under control in the United States ever since.”[7]

In the European and Pacific theaters of operations CIC deployed detachments at all levels. These detachments provided tactical intelligence about the enemy from captured documents, interrogations of captured troops, and from para-military and civilian sources. They were also involved in providing security for military installations and staging areas, located enemy agents, and acted to counter stay-behind networks. They also provided training to combat units in security, censorship, the seizure of documents, and the dangers of booby traps. In some cases CIC agents such as Henry Kissinger found themselves acting as the de facto military government on the occupation of large towns before the arrival of Allied Military Government for Occupied Territories (AMGOT) officers. As the war in Europe came to a close, CIC were involved in the Operations Alsos, Paperclip and TICOM, searching for German personnel and research in atomic weapons, rockets and cryptography. Recruits after World War II included Klaus Barbie, also known as the 'Butcher from Lyon', a former Gestapo member and war criminal. 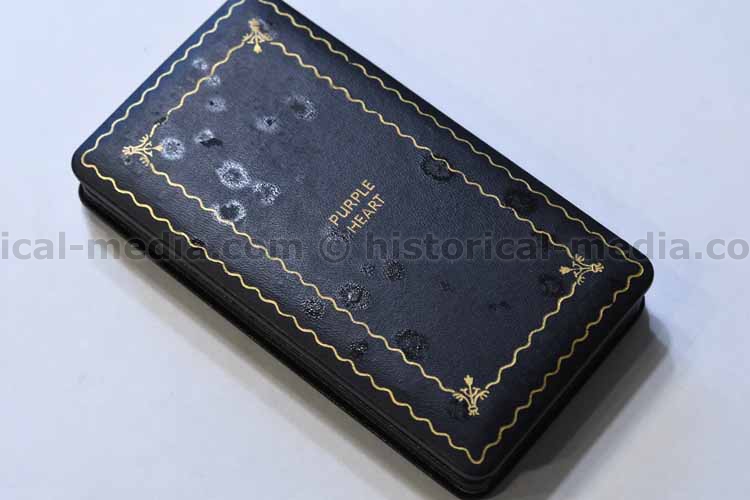 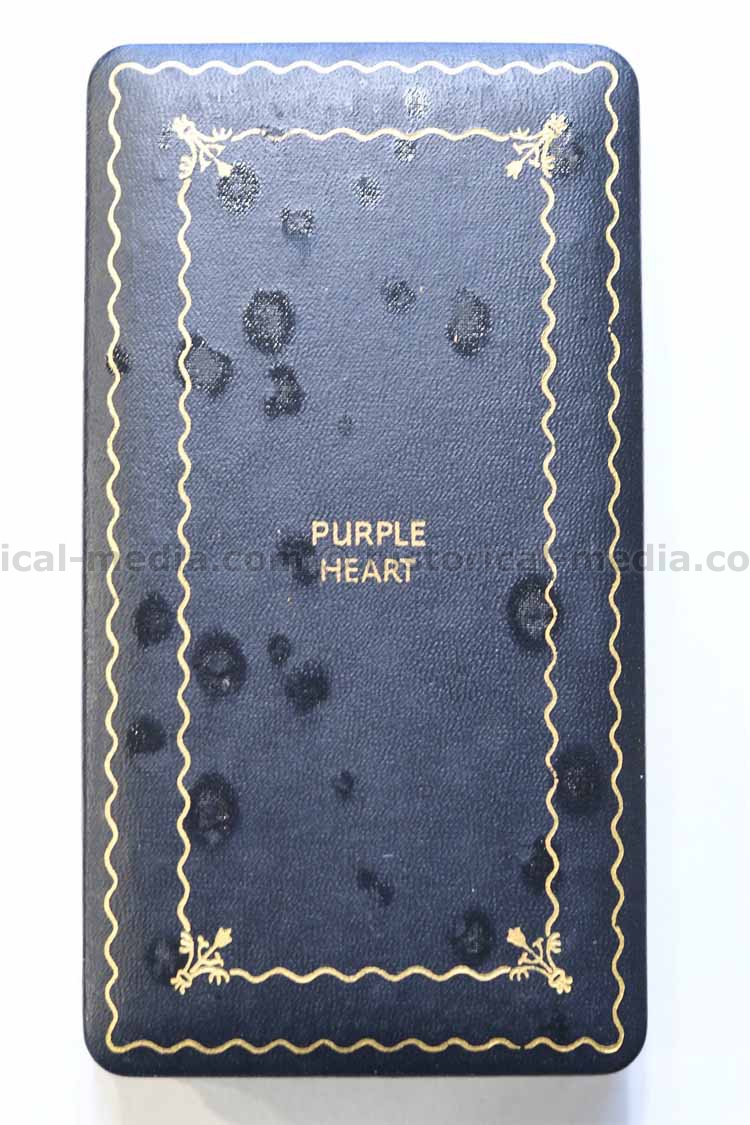 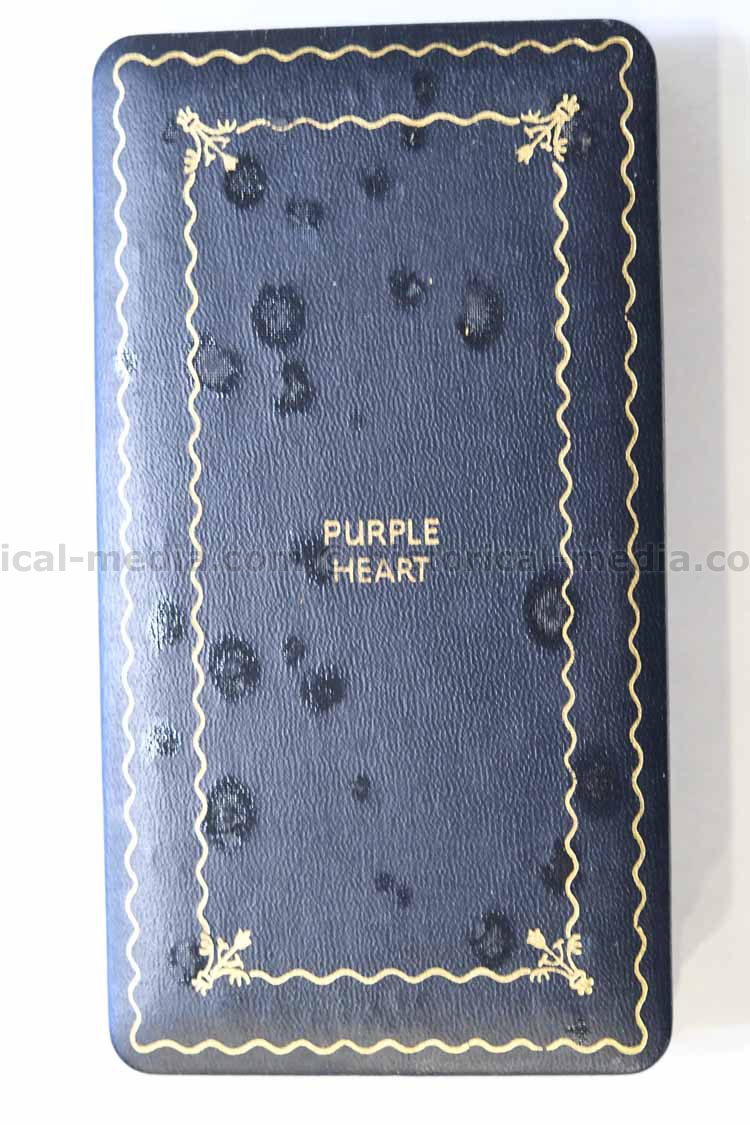 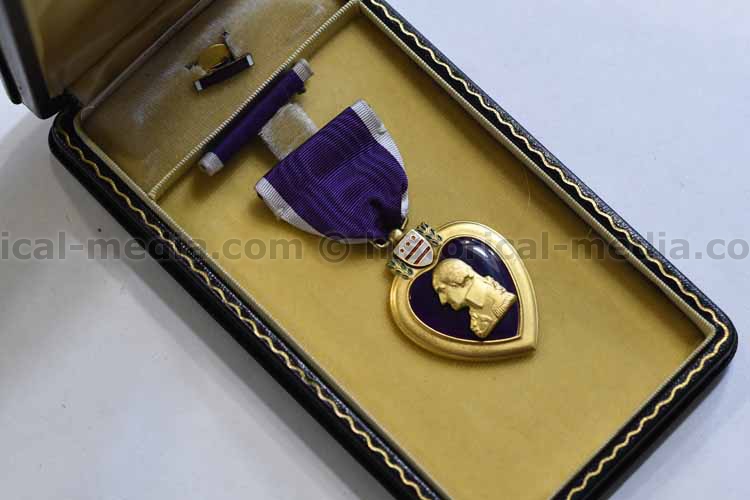 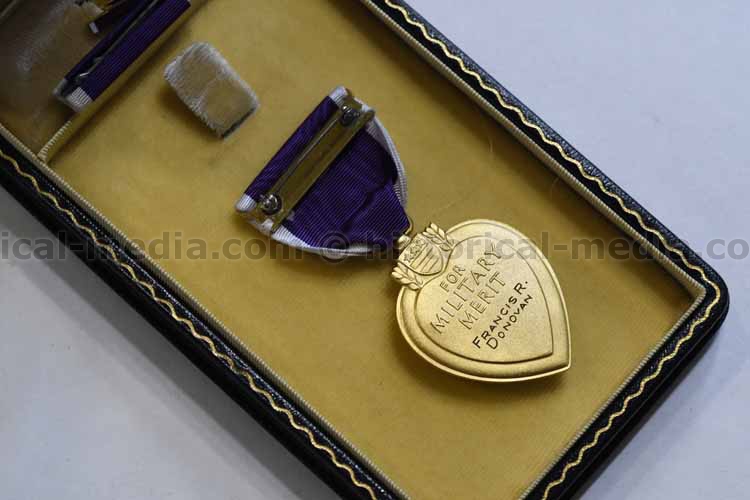 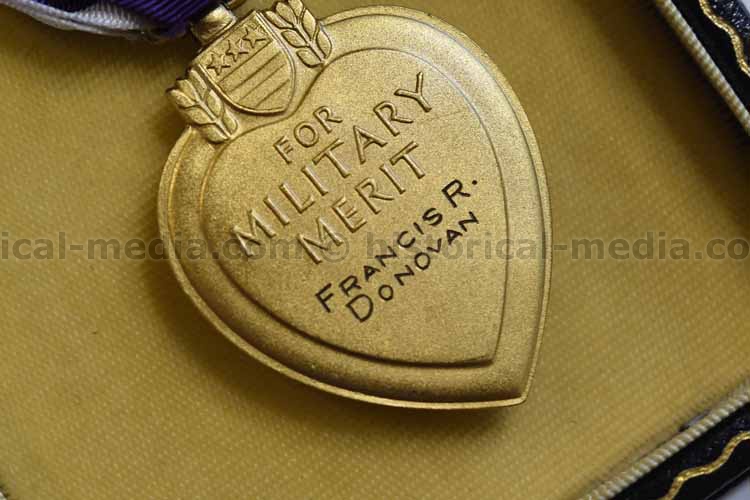 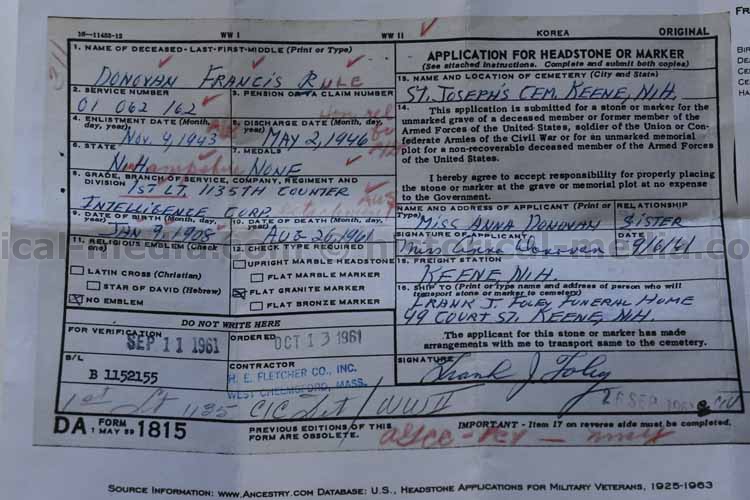 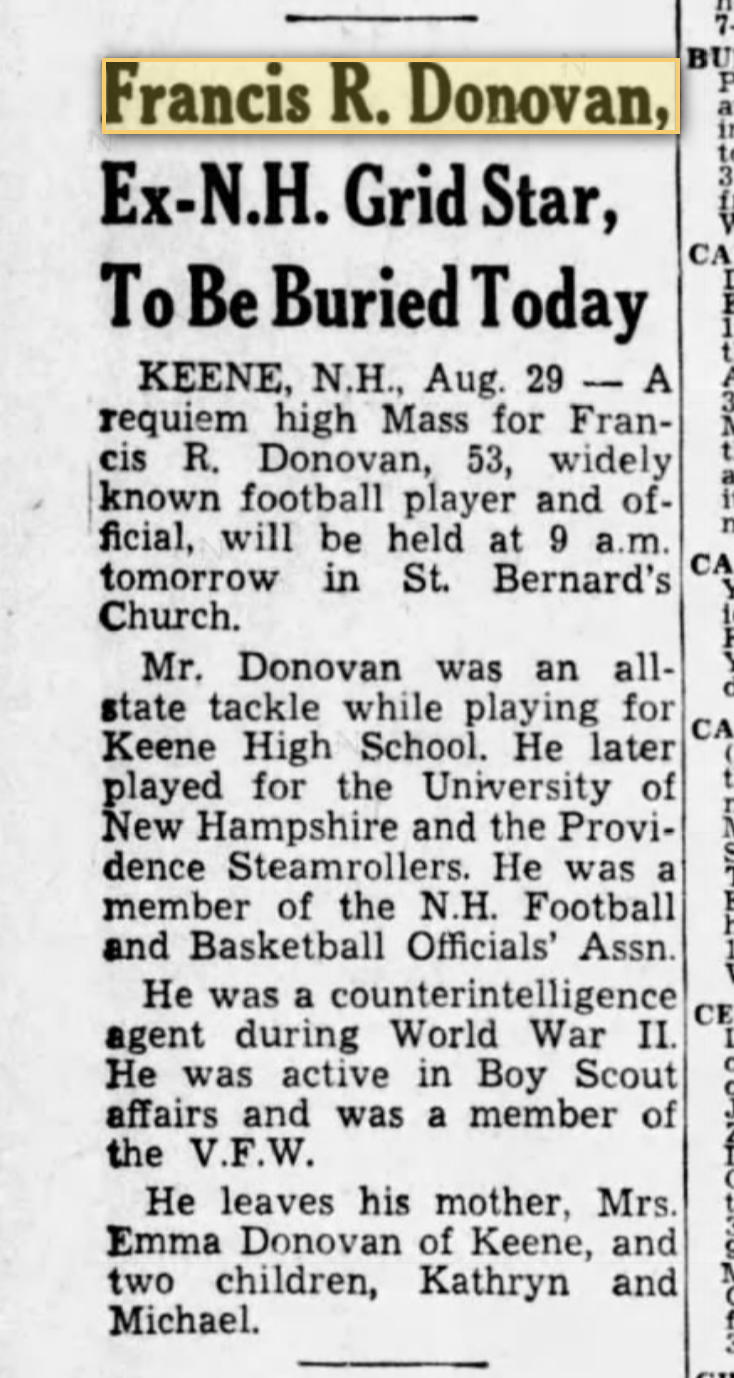