104.   Army Photo Album - RARE POSTHUMOUS IRON CROSS FIRST CLASS Award Document - Original BURGDORF Signature!
99 photos from a KIA soldier who served in Artillerie Rgt 36(m) of the 36 Inf Division. Comes with an extremely RARE example of a OKH issued posthumous Iron Cross First Class Award Document - comes with original signature of General WILHELM BURGDORF.  Wilhelm Emanuel Burgdorf (15 February 1895 – 2 May 1945)[a] was a German general in the Wehrmacht during World War II, who served as a commander and staff officer in the German Army (Wehrmacht) (army). In October 1944, Burgdorf assumed the role of the Chief of the Army Personnel Office (Heerespersonalamt) and Chief Adjutant to Adolf Hitler. In this capacity, he played a role in the forced suicide of Field Marshal Erwin Rommel. Burgdorf committed suicide in the Führerbunker on 2 May 1945 at the conclusion of the Battle of Berlin.
Also comes with photos of his grave and his original death notice from newspaper, photos of knocked out Russian tanks, artillery, portraits of the man, vehicles, cavalry, bunkers and more!
$780
$390 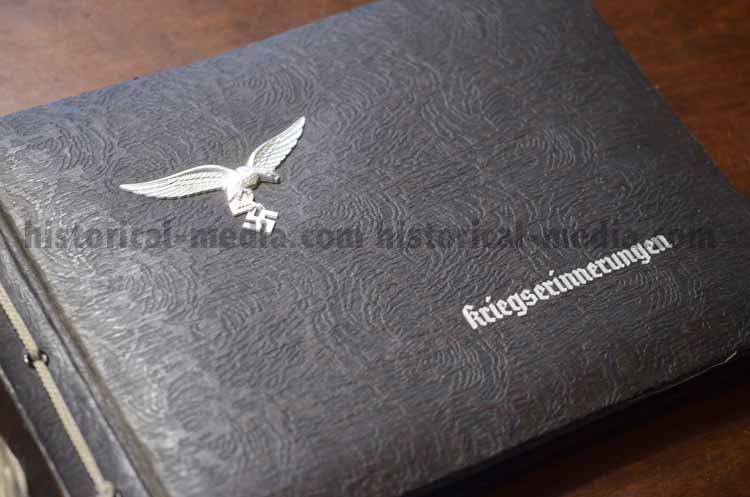 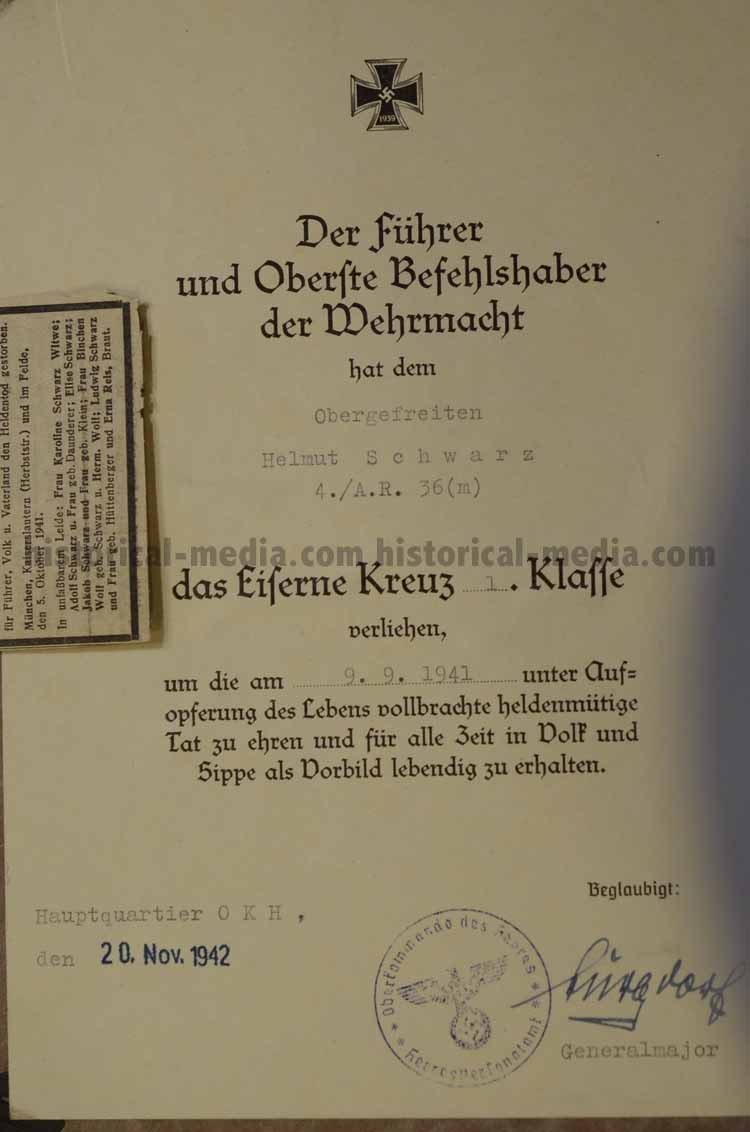 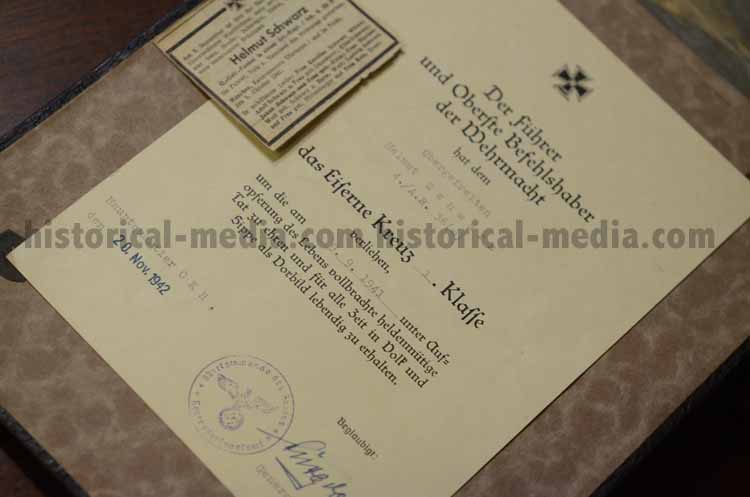 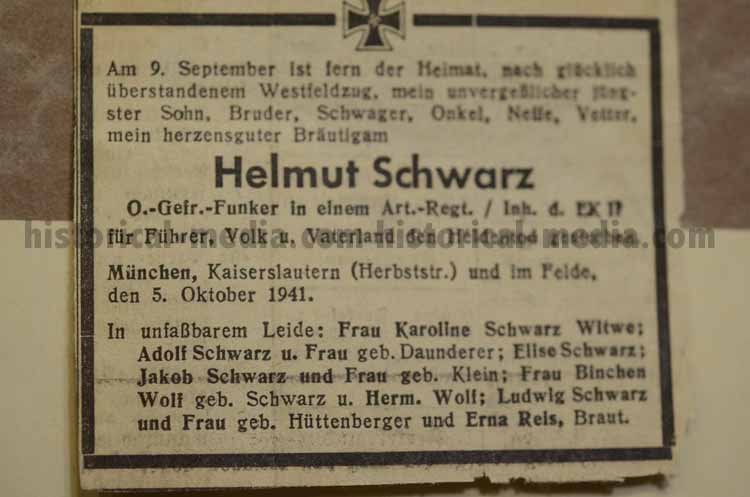 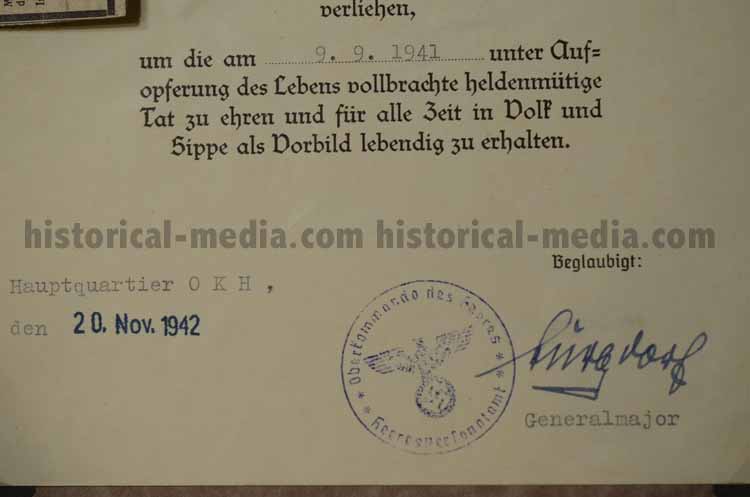 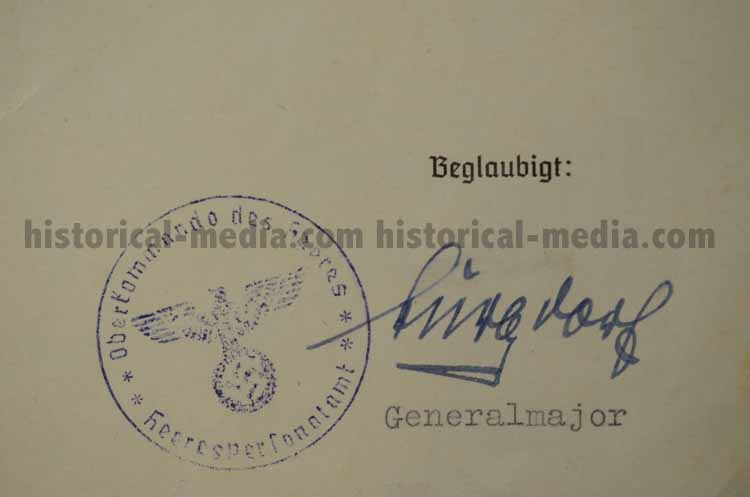 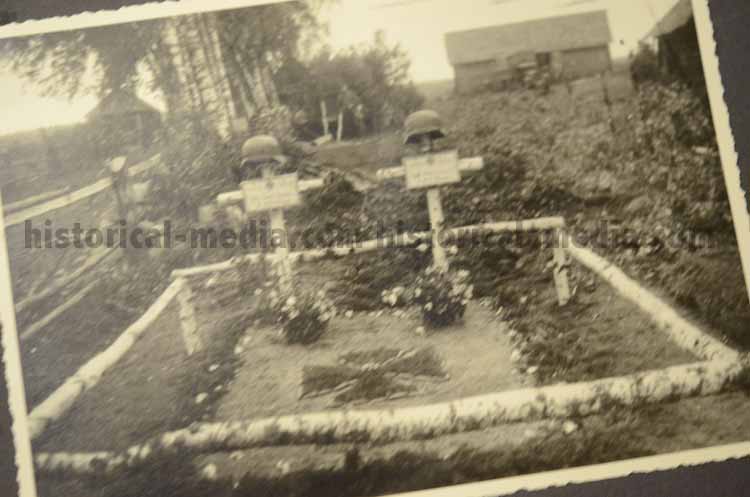 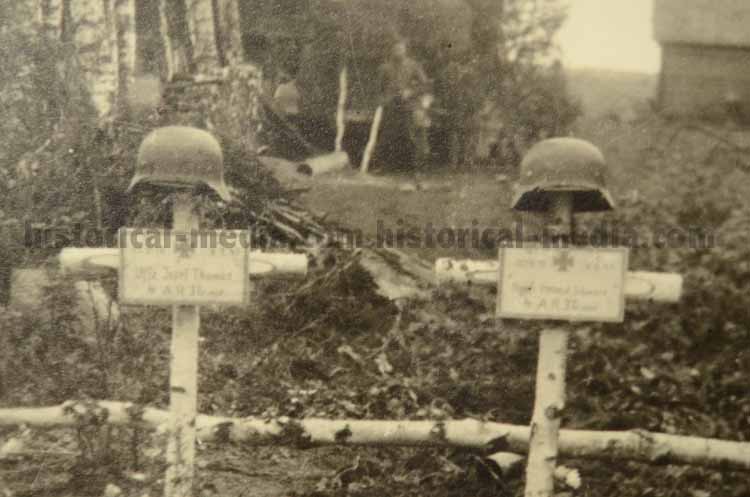 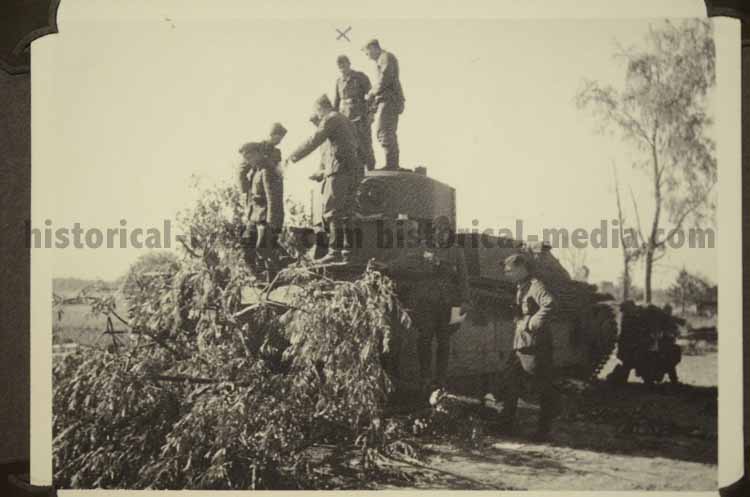 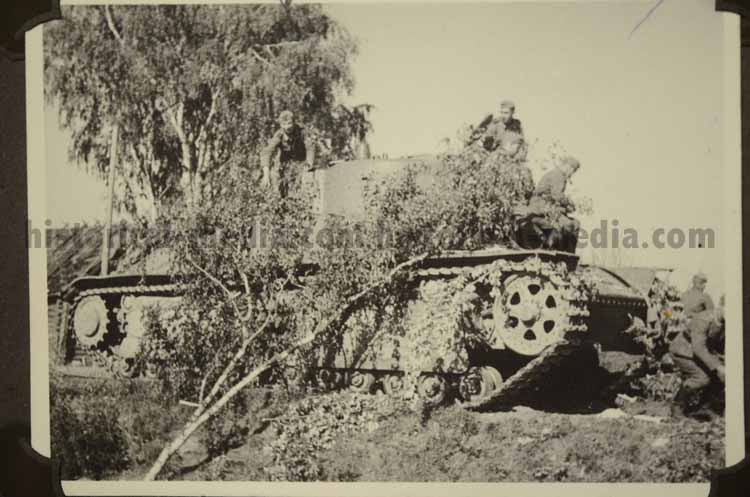 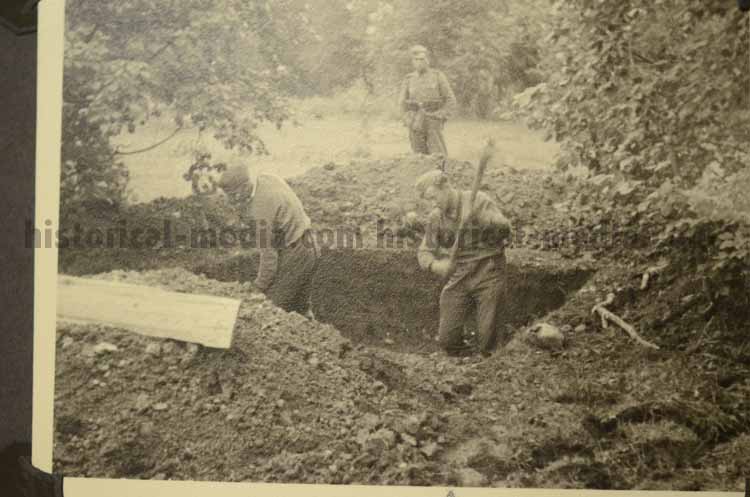 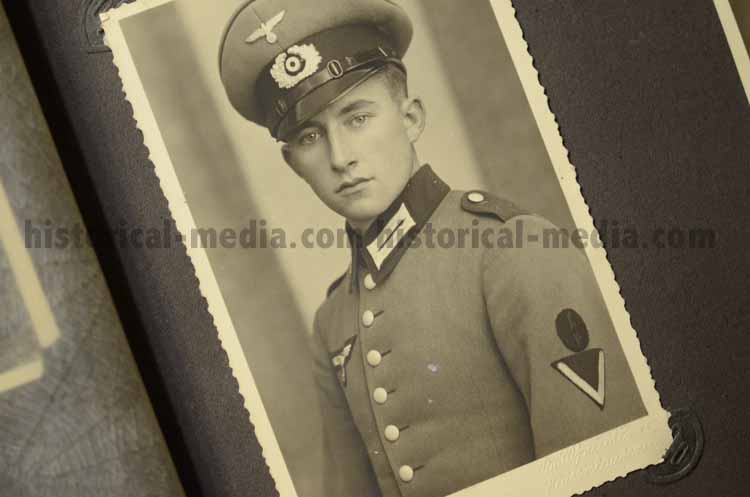 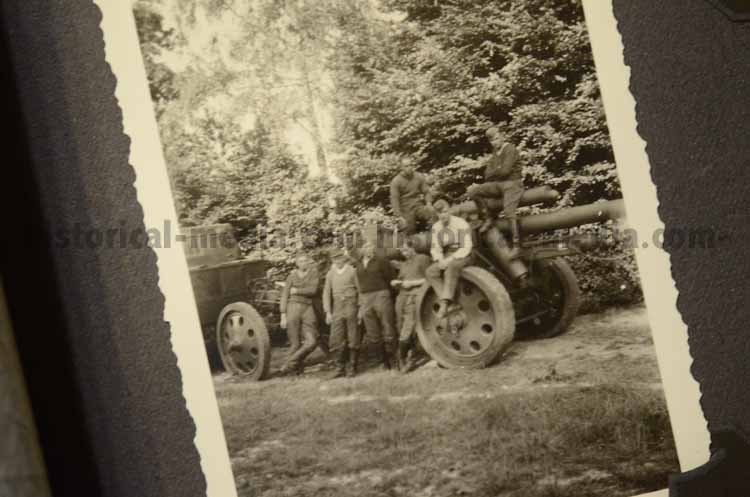 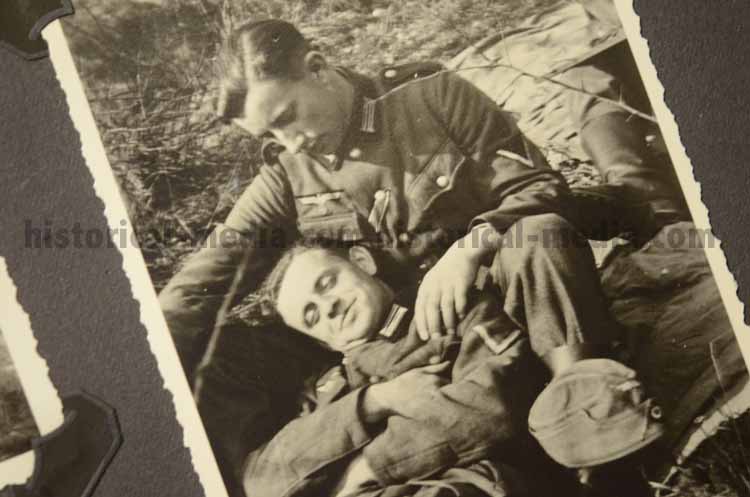 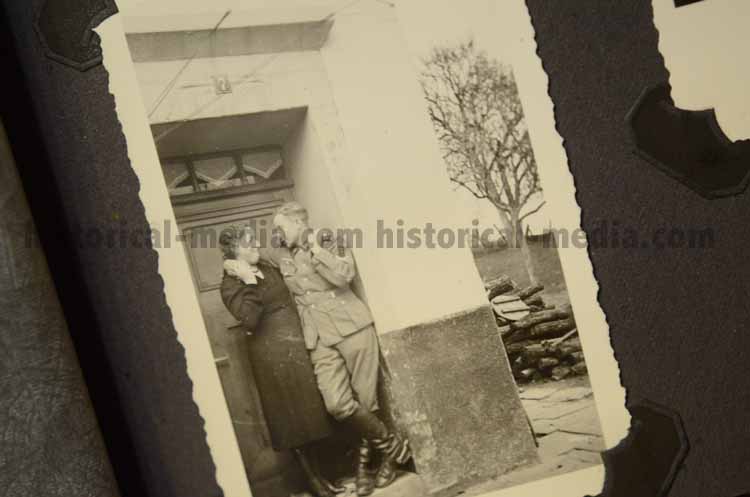 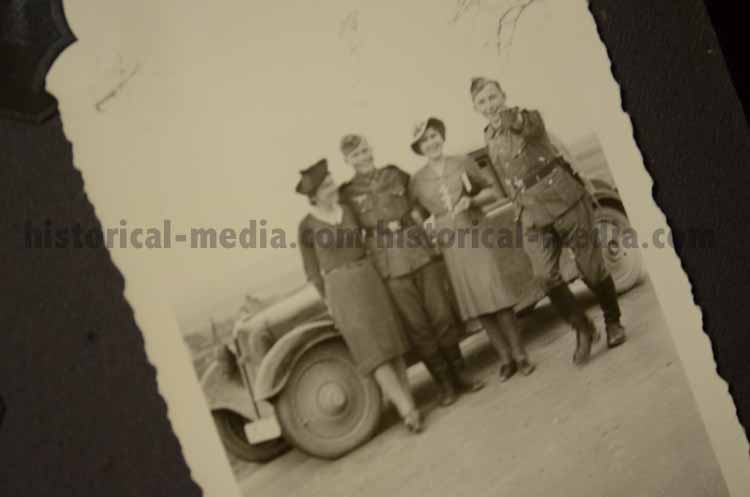 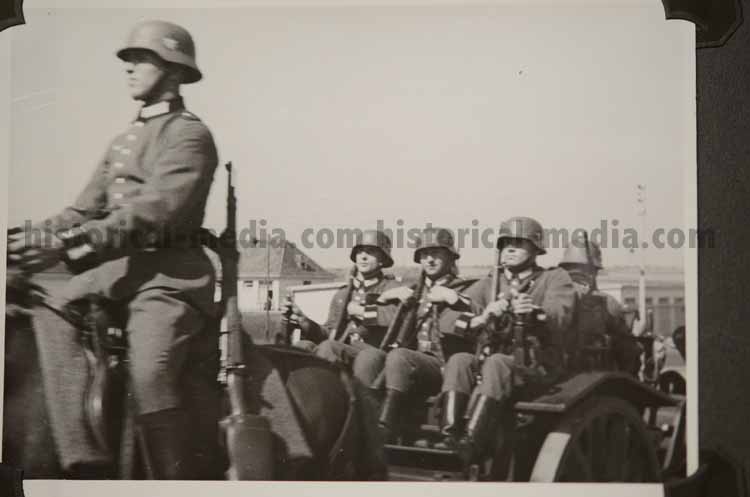 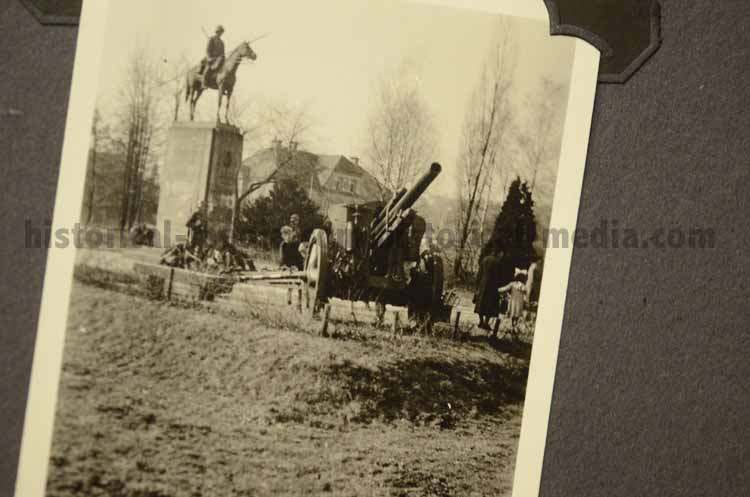 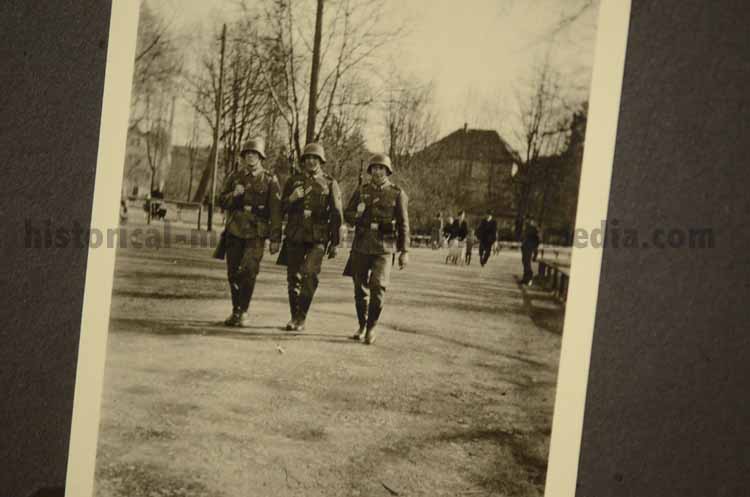 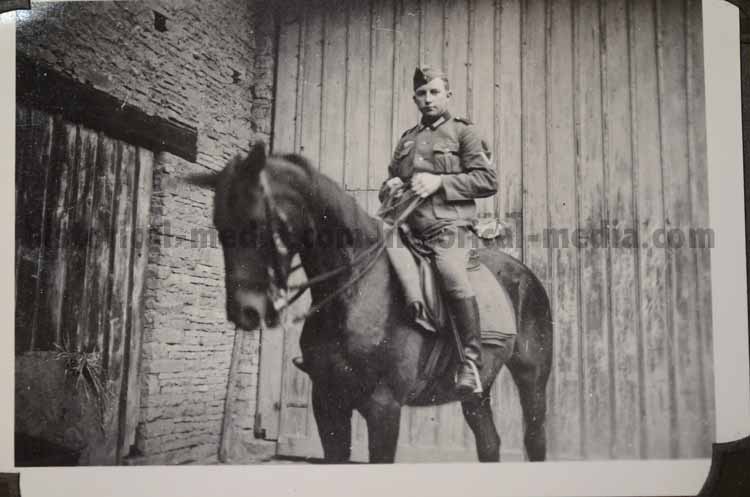 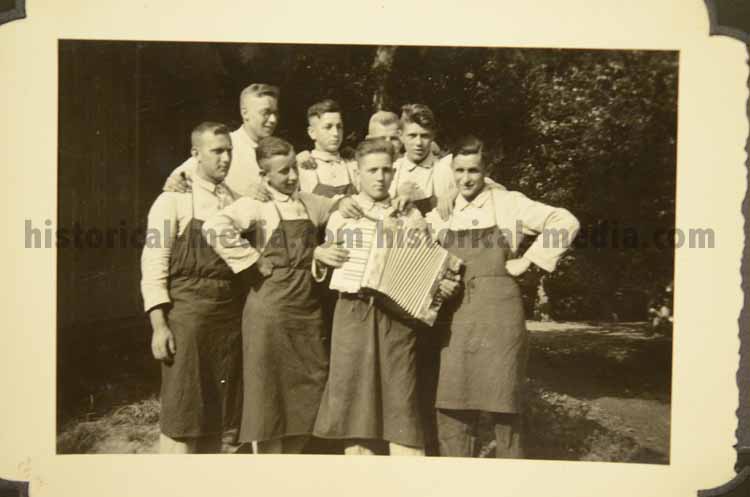 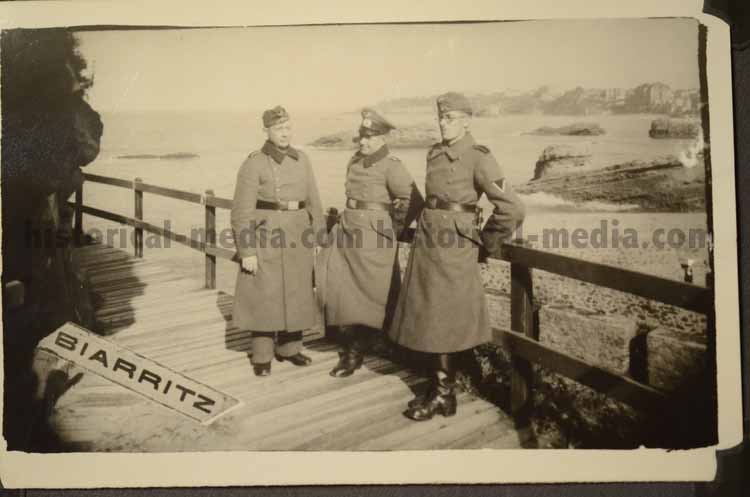 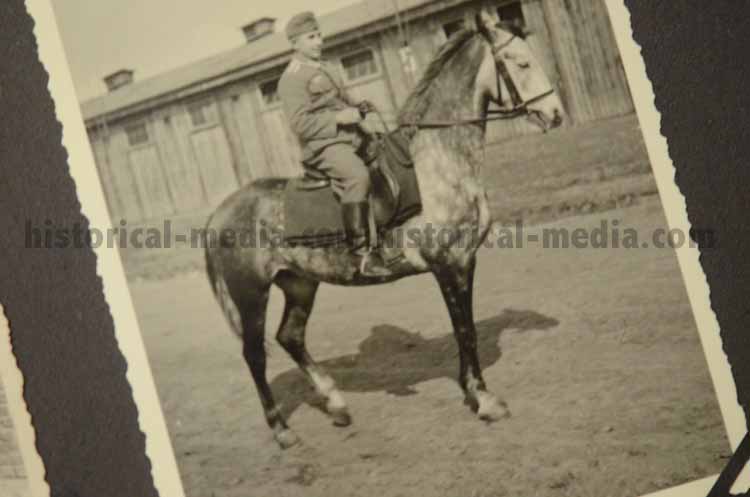 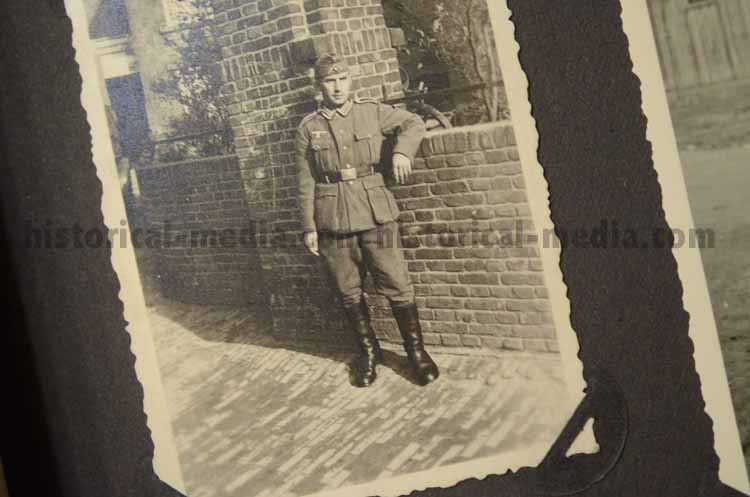 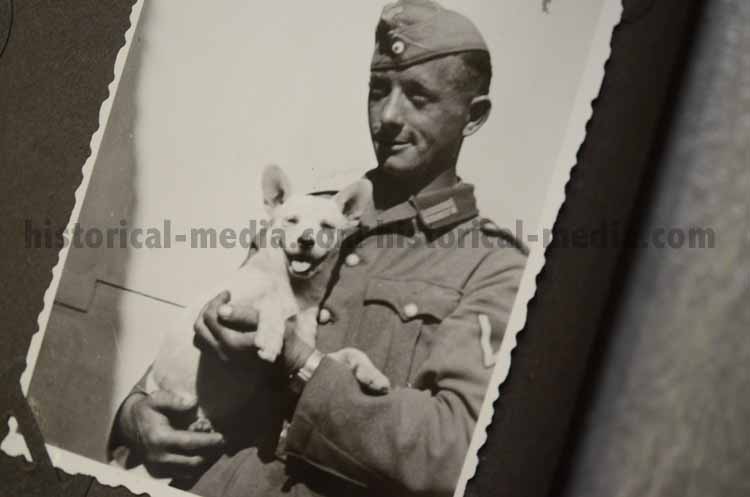 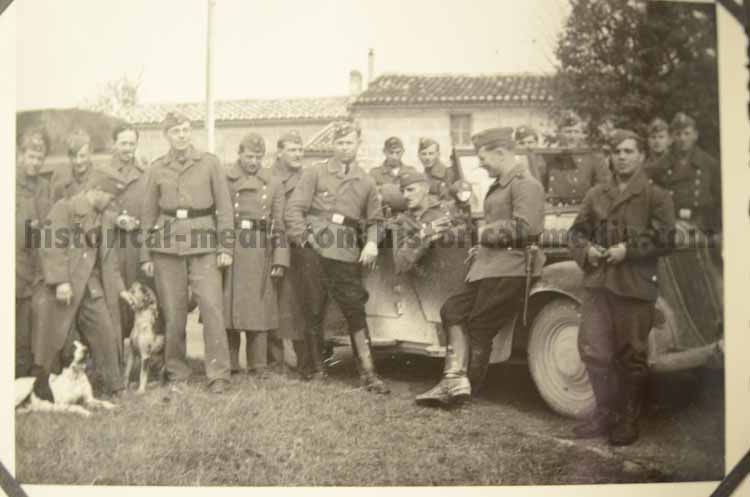 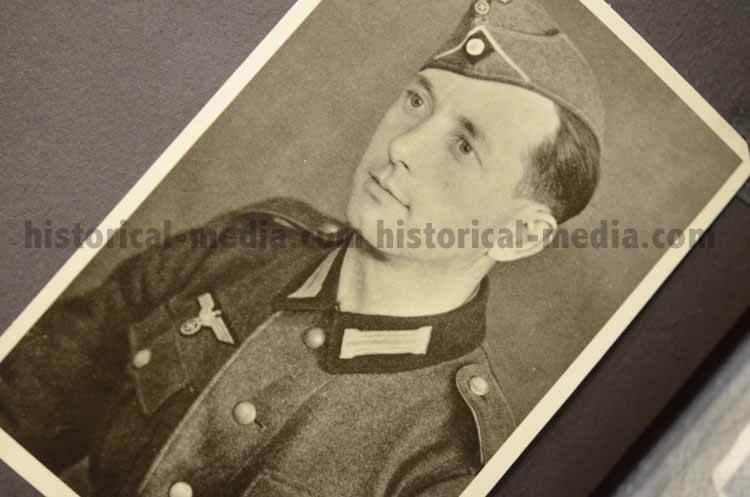 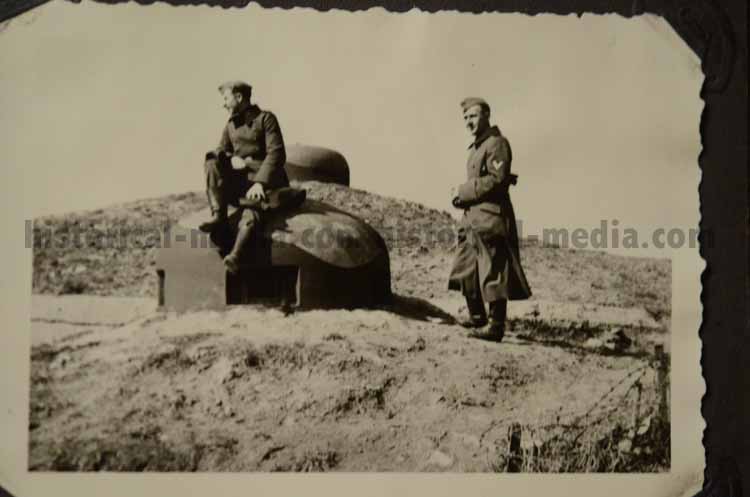