77.   WAFFEN-SS WEHRPASS - Hungarian War Crimes - Rasse- und Siedlungshauptamt-SS
Original Waffen-SS Wehrpass issued to Hungarian born man, ALOIS BARTH. Wehrpass shows he volunteered on July 4, 1943 for the SS and was assigned to SS Ersatz Kommando "Südost." Has a super photo of him in SS uniform. It is interesting to note that he was assigned to vast War Crimes related organization, the Rasse- und Siedlungshauptamt der SS, RuSHA - the race and Resettlement Office of the SS. He was probably assigned there due to his knowledge of Hungarian and Serbian languages. It was the organization responsible for "safeguarding the racial 'purity' of the SS" within Nazi Germany.Following the invasion of the Soviet Union in 1941, the RuSHA worked in partnership with VOMI in the "germanization" of captured territory, monitoring of settler welfare, and the plantation of ethnic Germans in areas designated for settlement by the SS, particularly in occupied Ukraine. This involved in part, the resetting of Germans in the Nazi occupied Eastern territories and ejecting the native families from those lands.
$475

The RuSHA was also an advisory and executive office for all questions of racial selection. Racial examinations were performed by Rasse und Siedlungs (RUS) leaders or their racial examiners (Eignungsprüfer) in connection with:

Cases where sexual intercourse had occurred between Eastern European POWs or workers and Germans
Children born to Eastern European workers
Classification of people of German descent
Selection of enemy nationals, particularly Poles, for slave labour and Germanization
Kidnapping of children suitable for Germanization
Population transfers
The persecution and liquidation of Jews 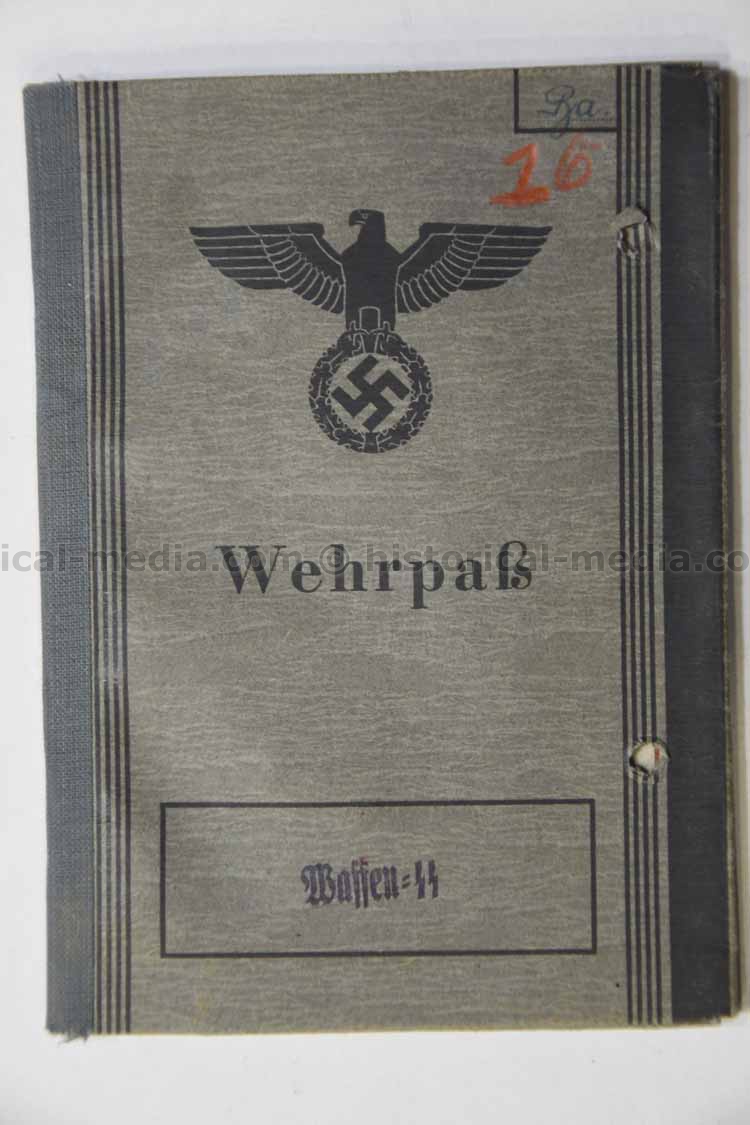 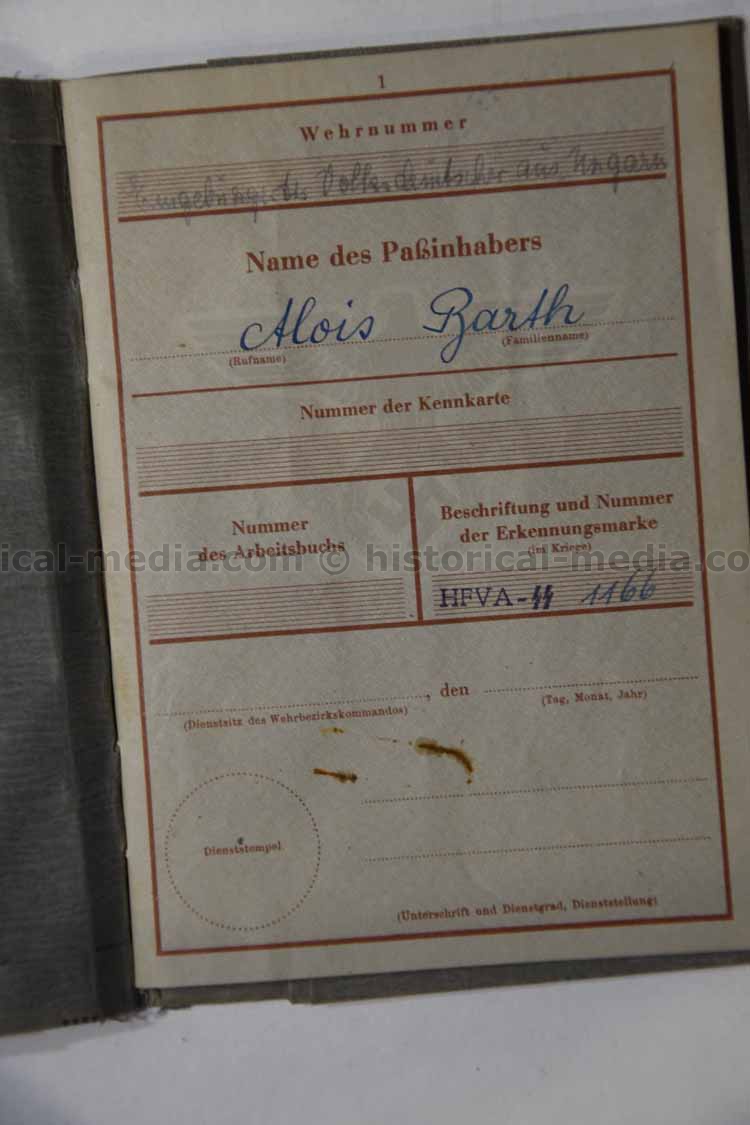 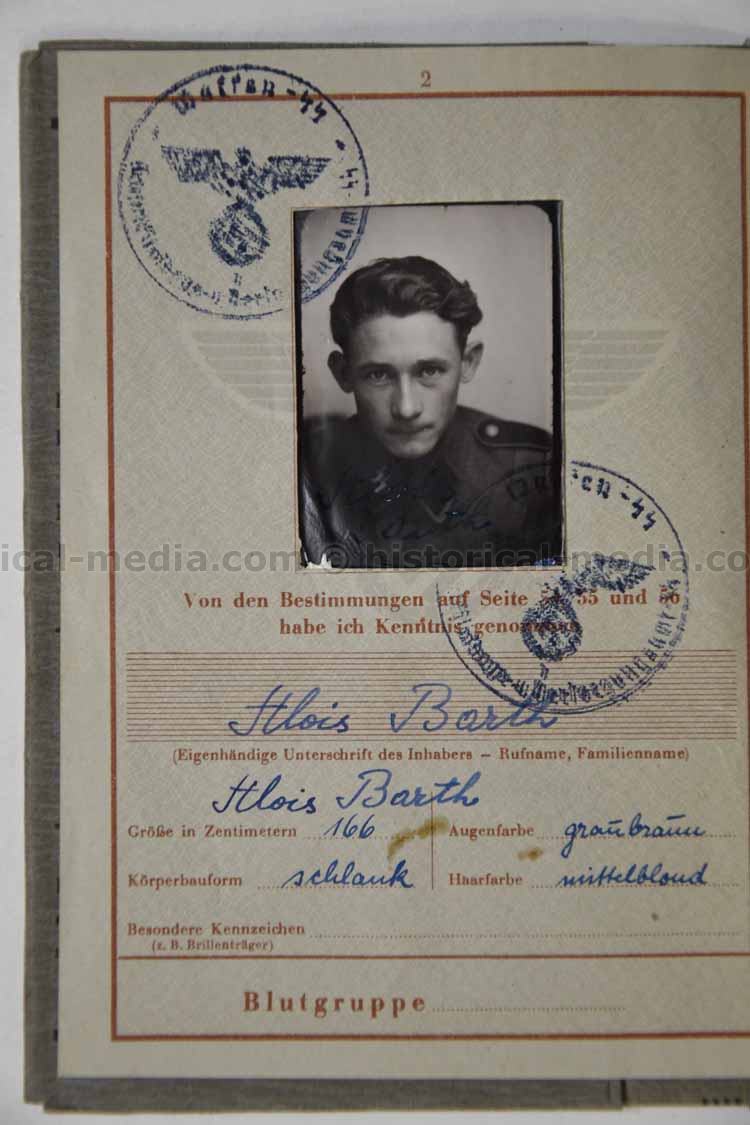 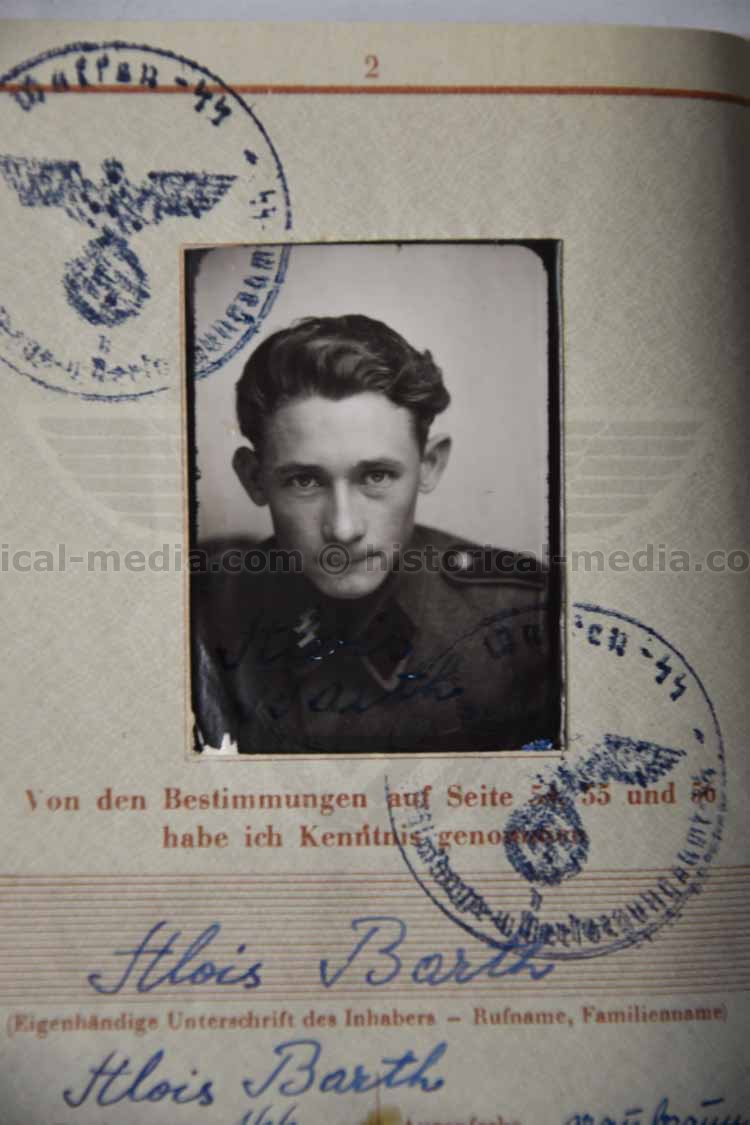 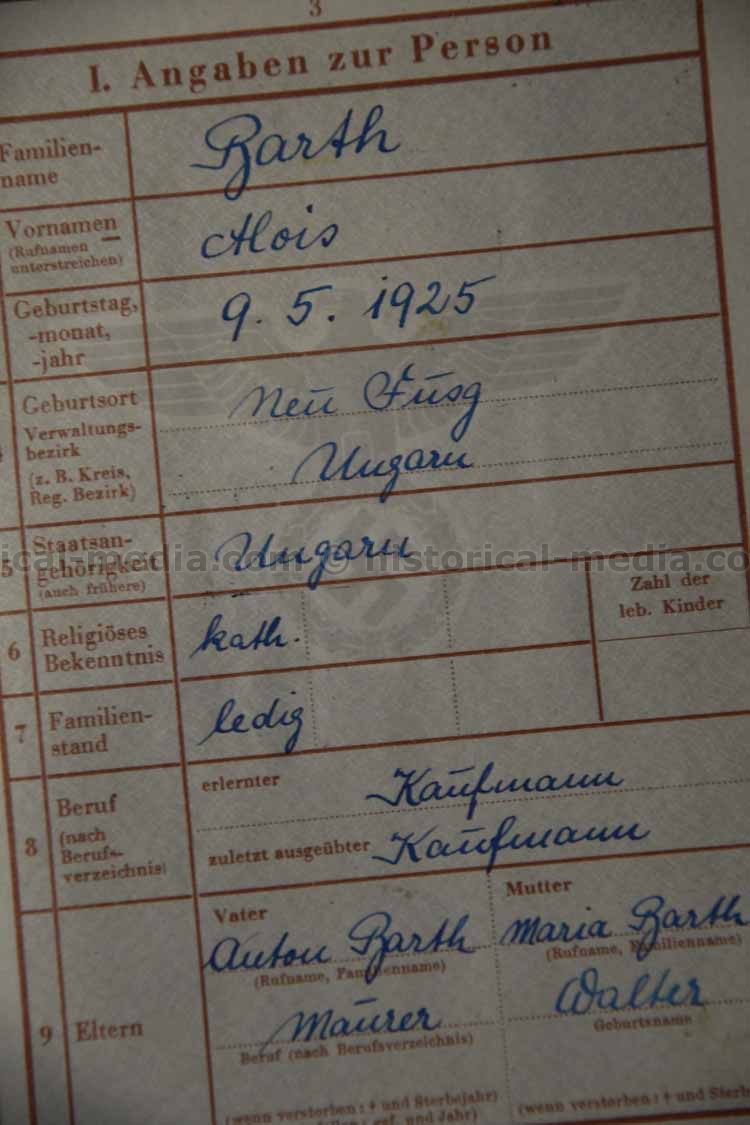 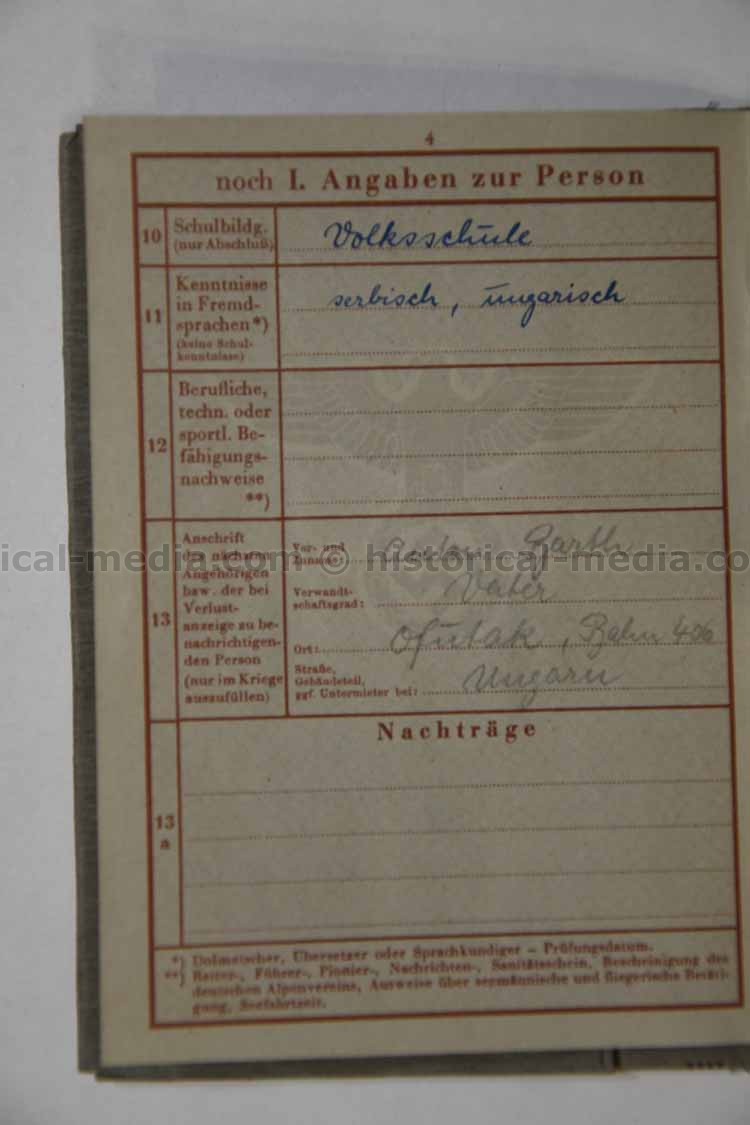 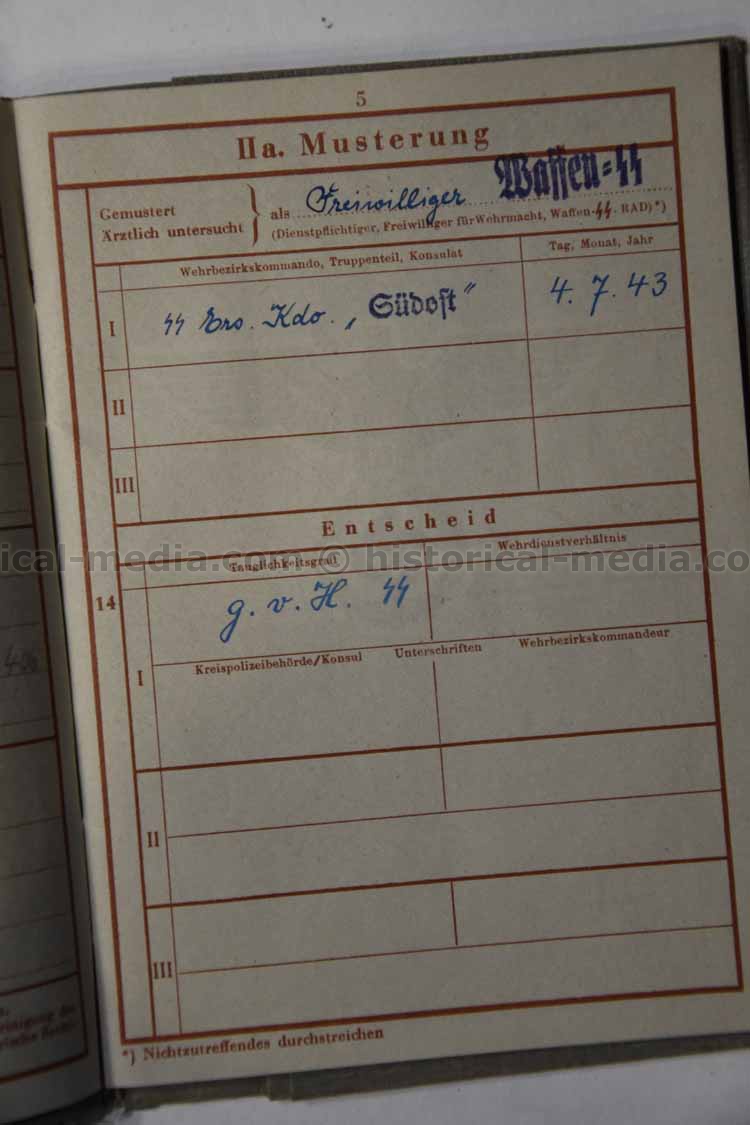 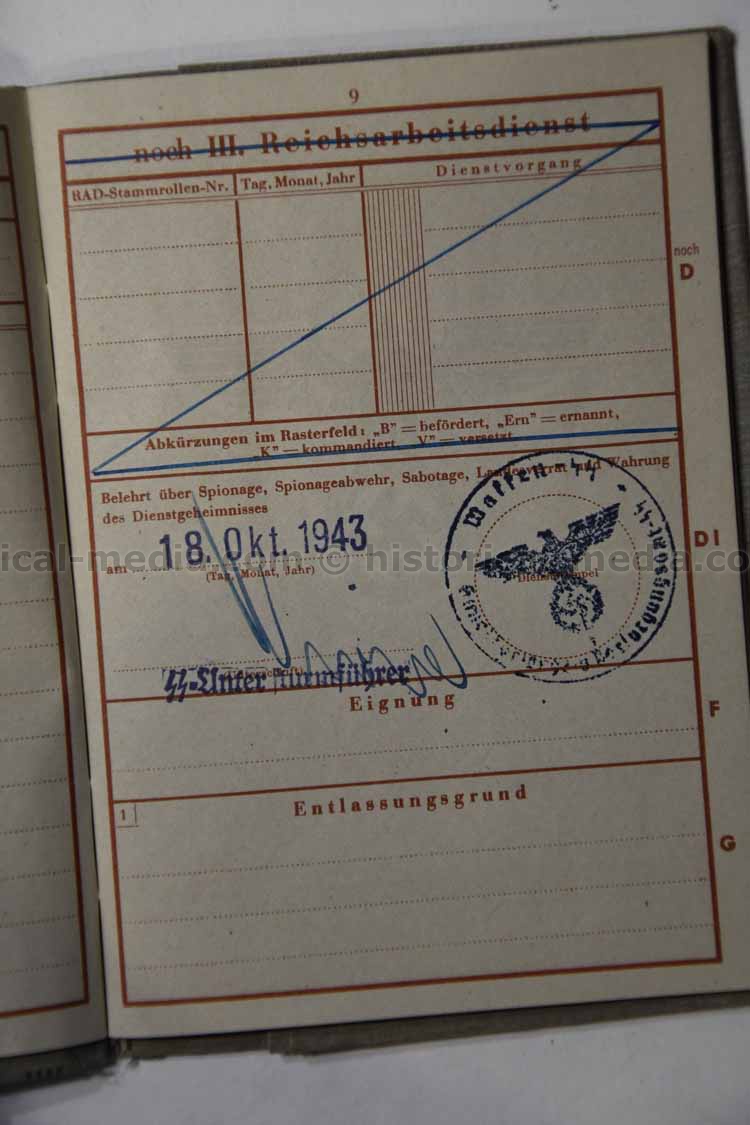 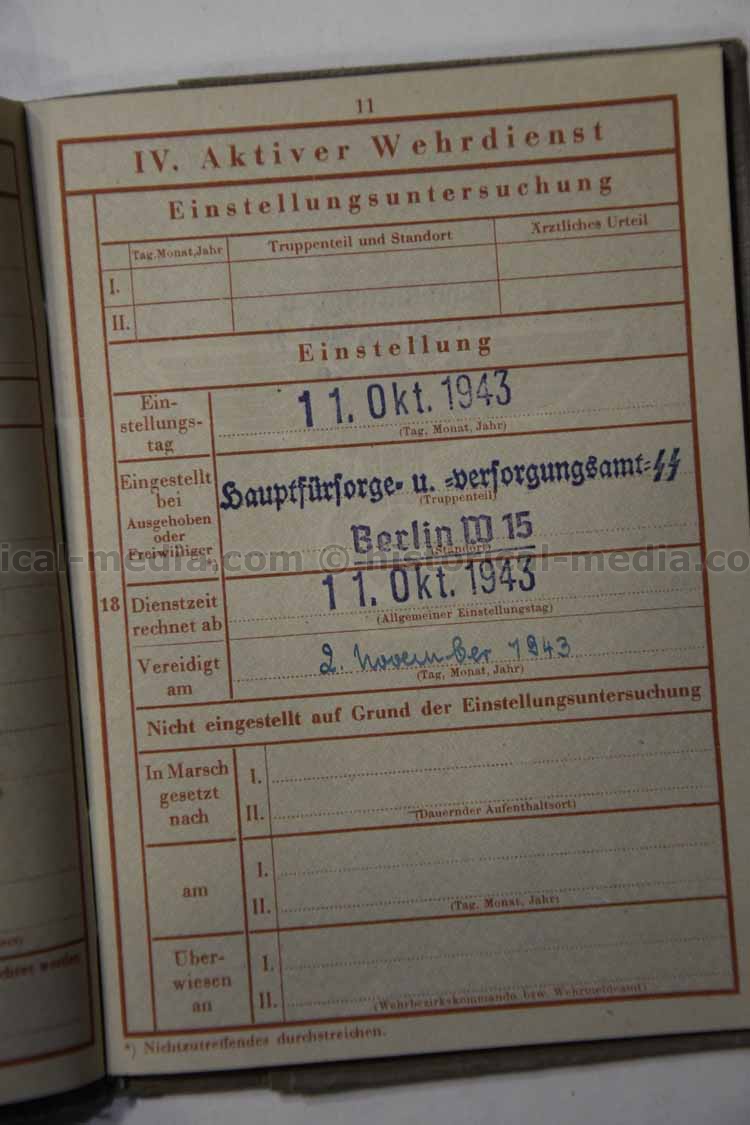 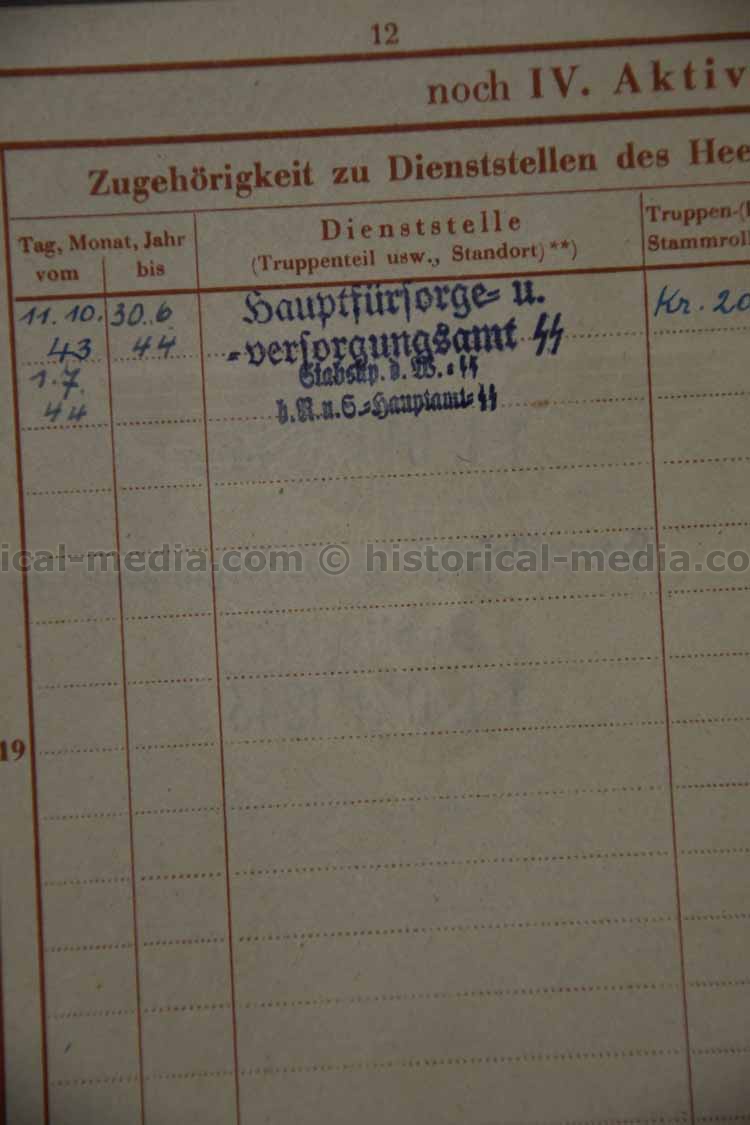