31.   British Photo Grouping - Captured German Photos
Very interesting little grouping of photos that were captured by an officer in Germany in 1944 and sent to MI-14.  In original envelope with original enclosure letter.  MI14, or British Military Intelligence, Section 14 was a department of the British Directorate of Military Intelligence. It was an intelligence agency of the War Office, which specialized in intelligence about Germany.  Contains photos of Generals, Knights Cross Winners, etc.
$150 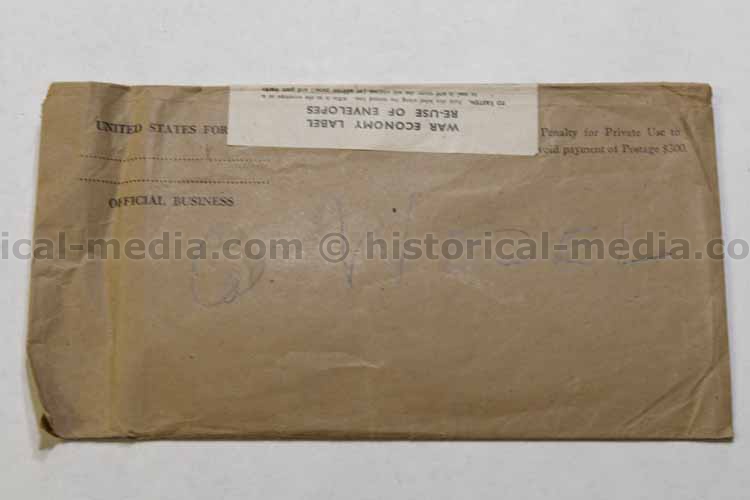 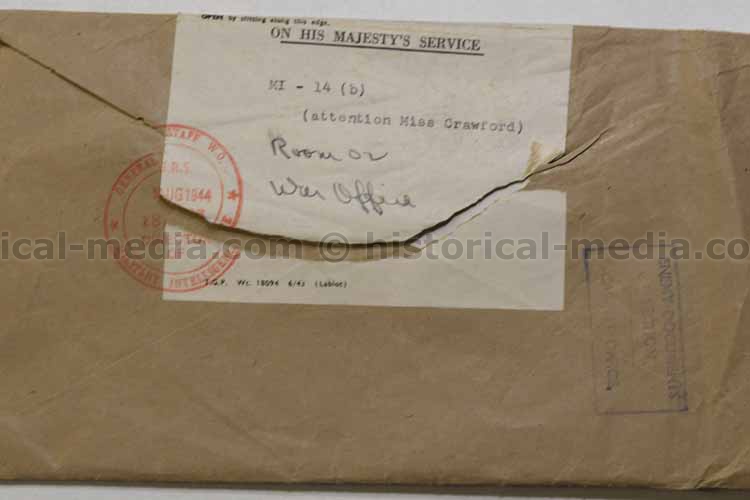 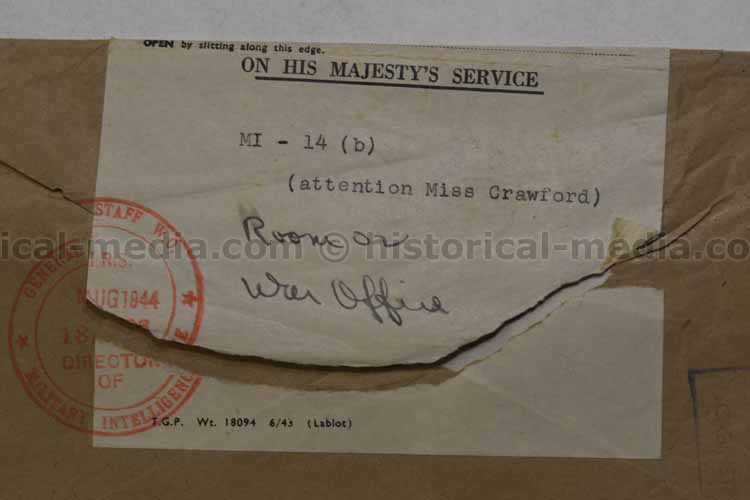 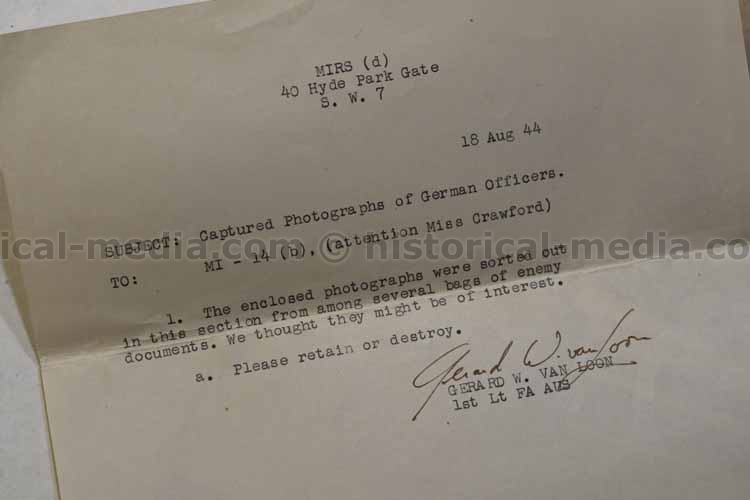 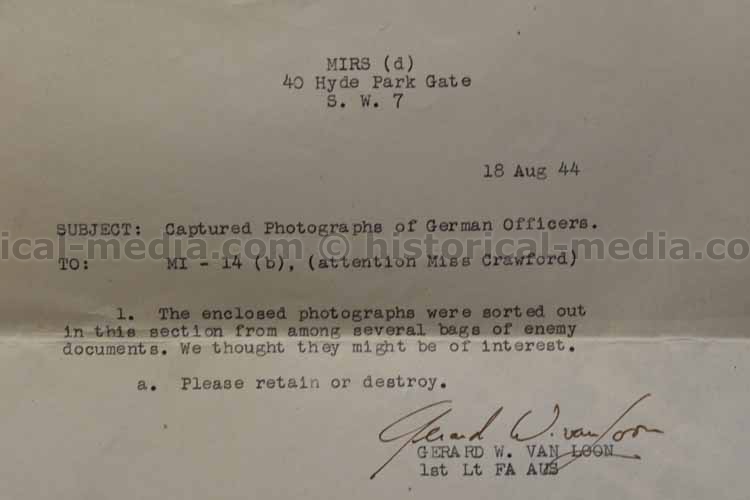 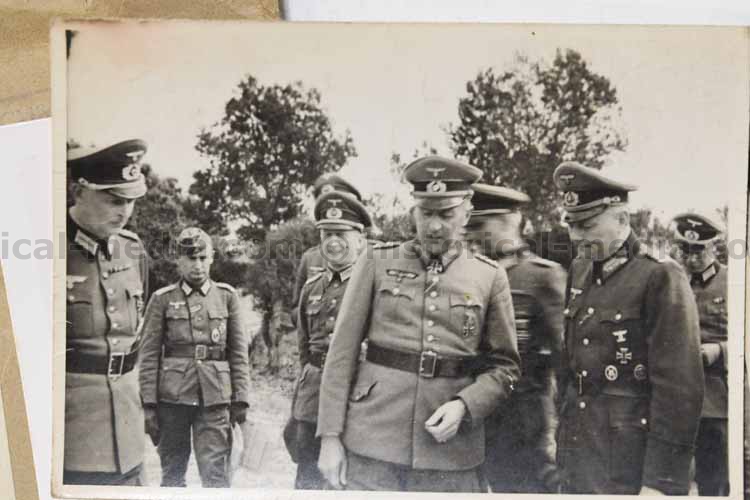 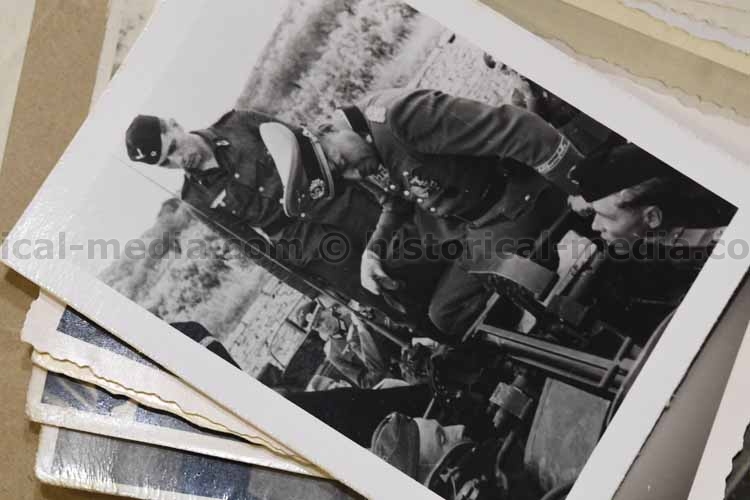 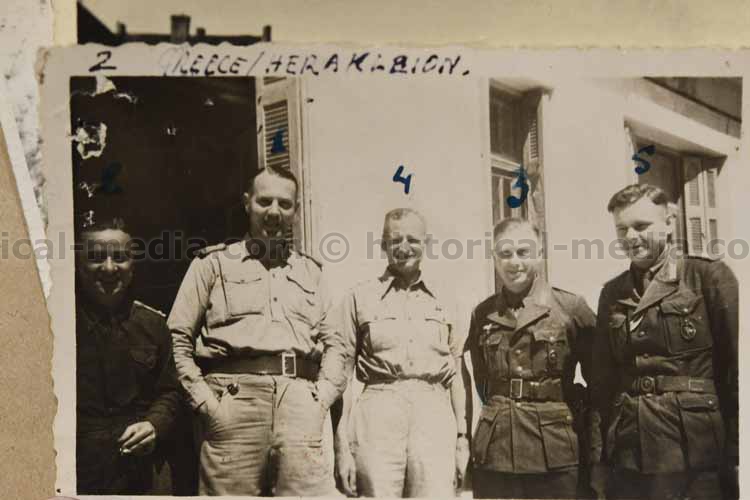 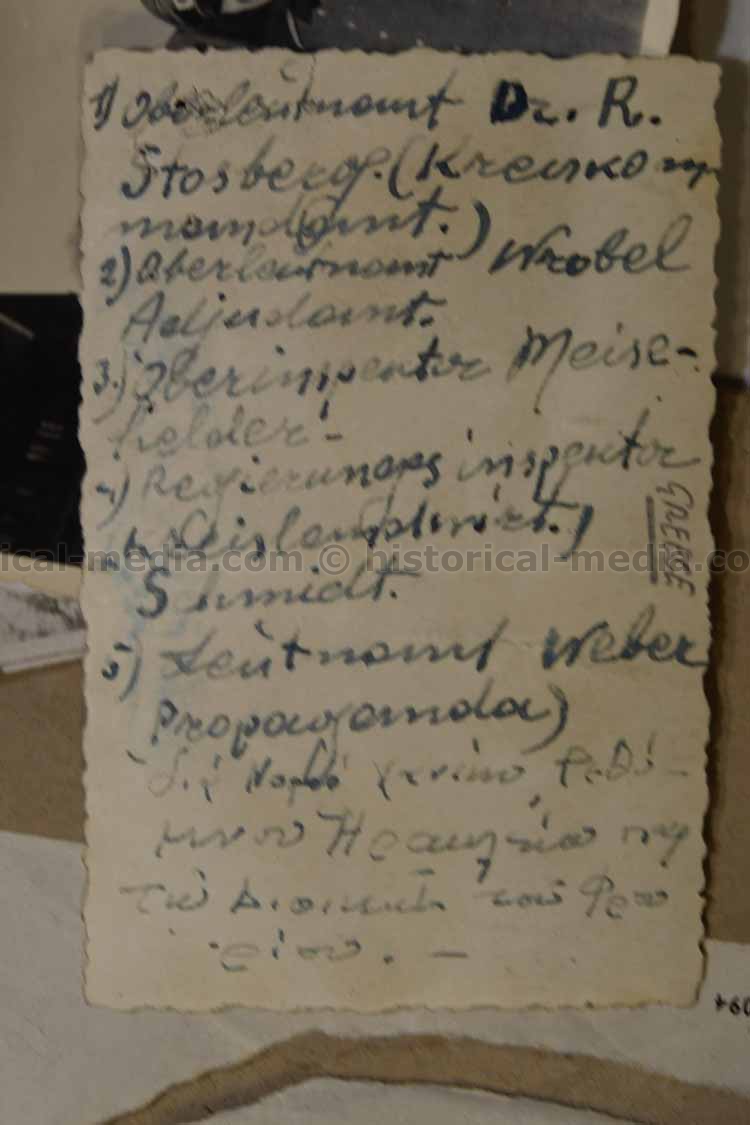 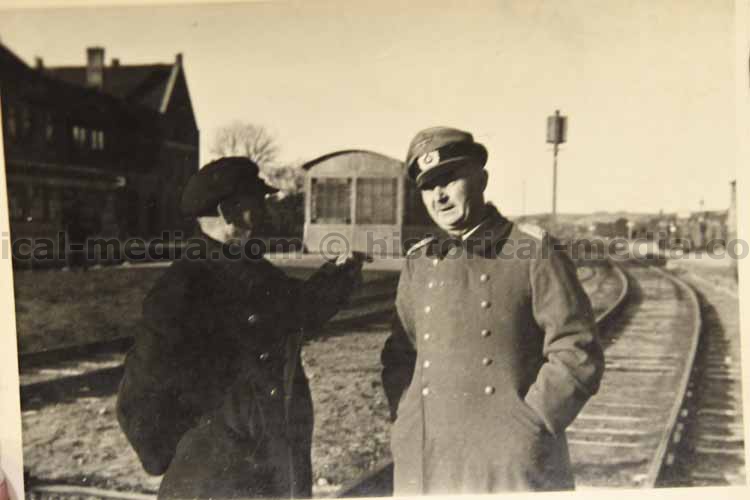 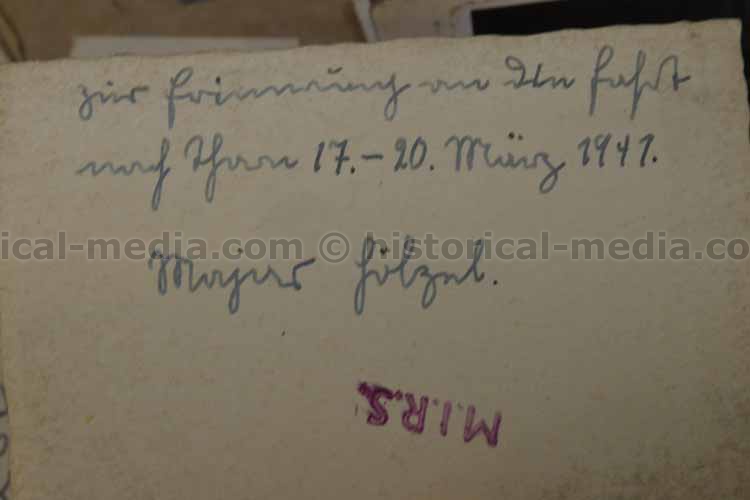 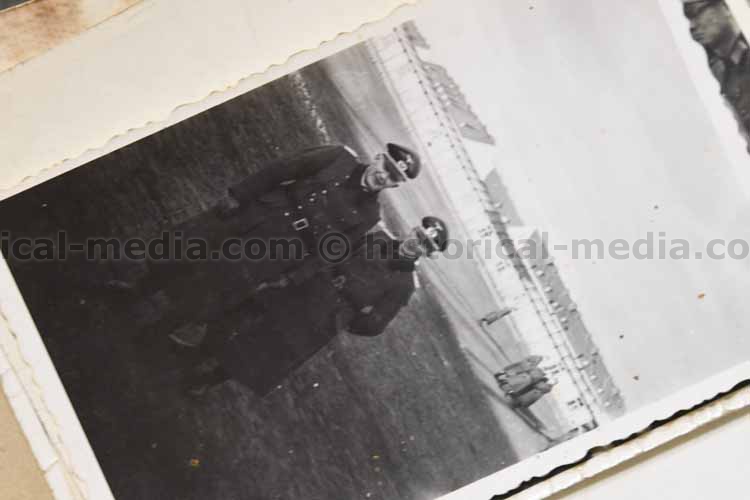 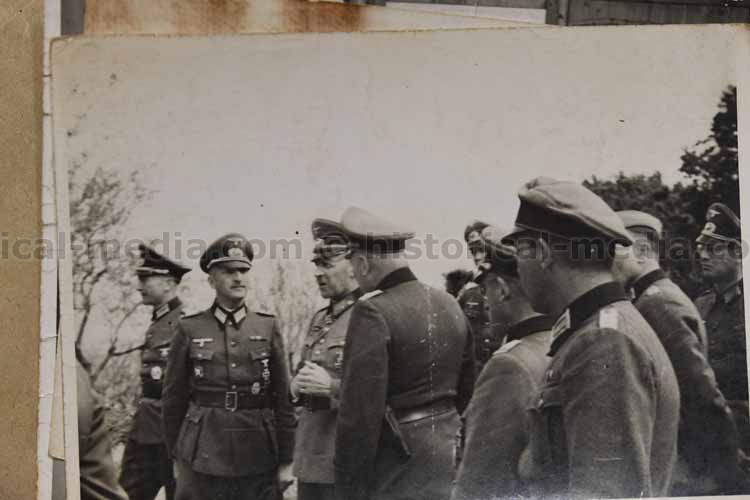 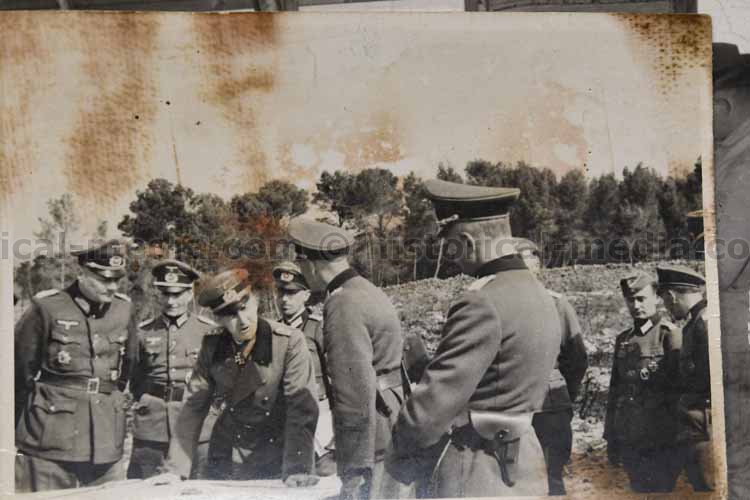 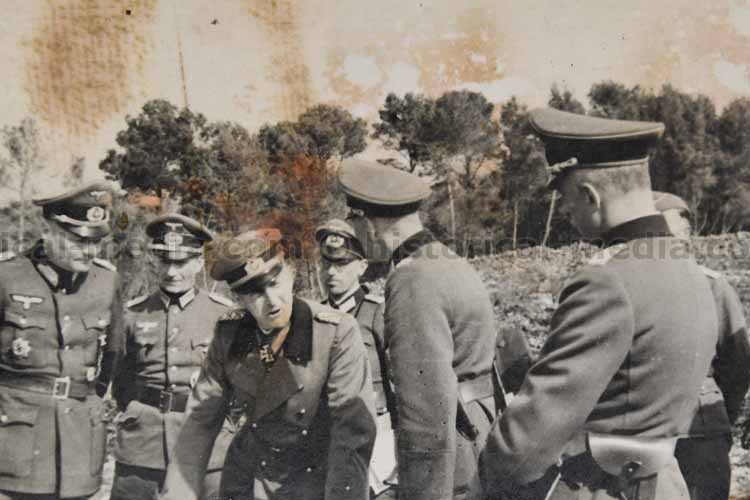 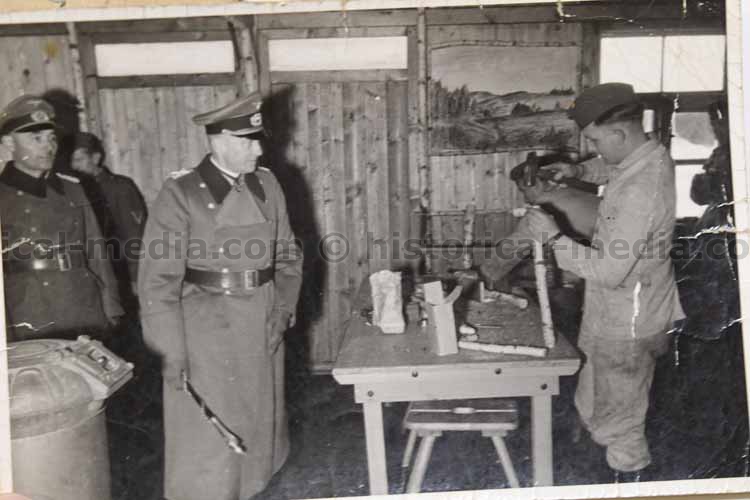 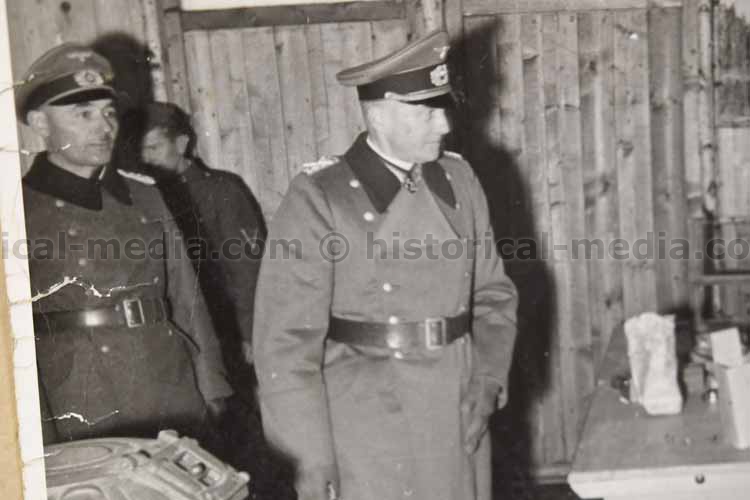 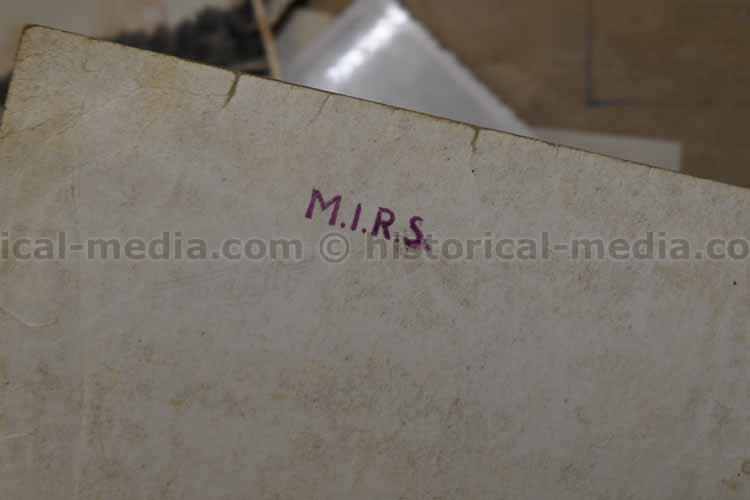